Paris by train… isn’t it great to be able to do this? So quick too.  And one arrives right in the centre of the city… fabulous.

This is the view from the flat we’re staying   in this week (on the left bank, near St Germain des Pres):

… it’s a pretty bonkers place, the owner was an antique dealer… no, don’t say! 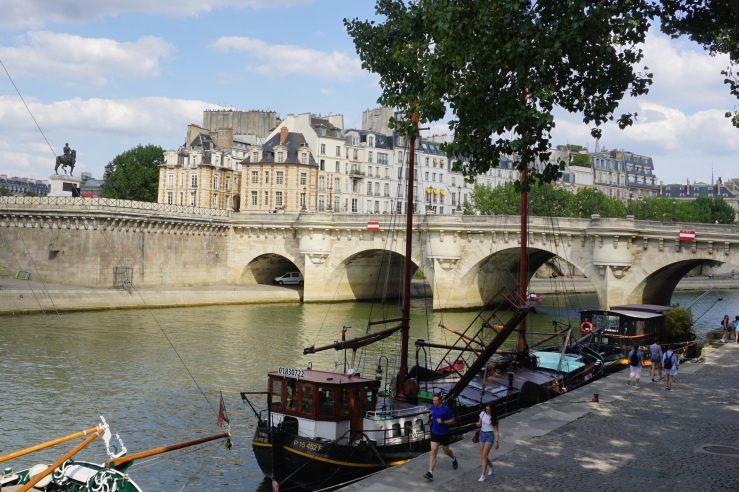 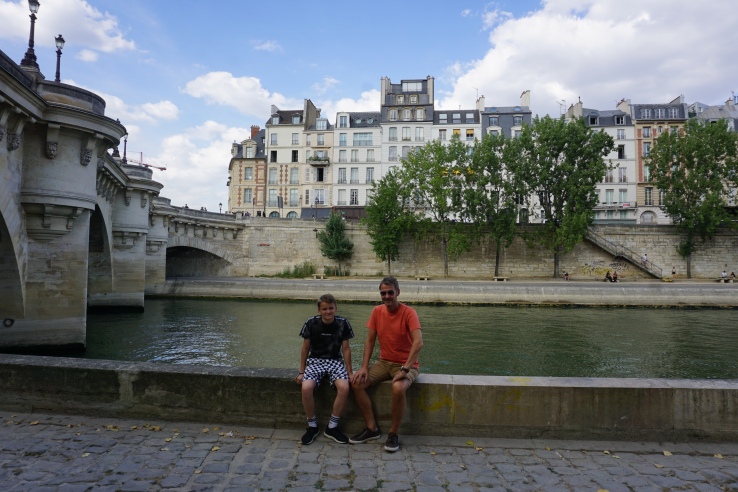 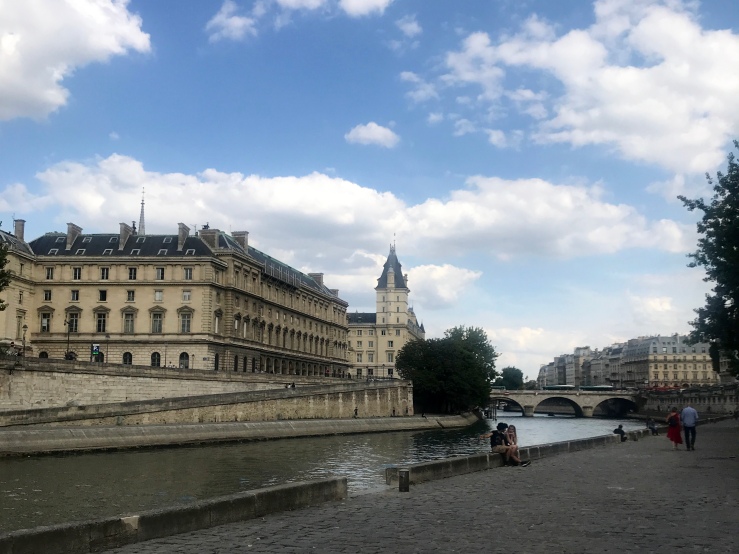 (such a French scene… couples along the Seine…)

all the way to Notre Dame…

And here’s the famous hotel de Lauzun… Baudelaire used to live upstairs and it’s said he wrote the first poems for his collection Les Fleurs du Mal here.  He also ran a club called the Club of the Hashish-Eaters, which was a group dedicated to the exploration of drug-induced experiences, notably with hashish.[1] Members included Victor Hugo, Alexandre Dumas and Honoré de Balzac amongst others.  Say no more, right?  What goes on in Paris… stays in Paris…

]No 3 found me pretending to enter an excruciating mix of embarrassing and totally ridiculous.   Worth doing for that alone. 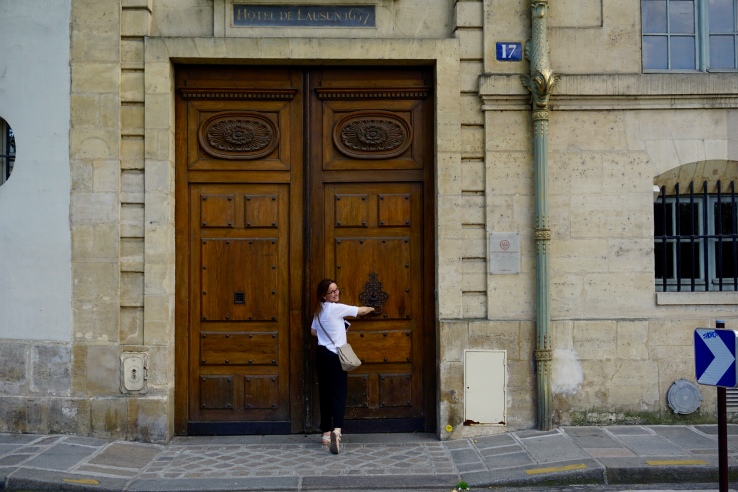 We then had dinner at a tiny french restaurant behind Notre Dame called Au Bognat.  Really cute.

… and then home at golden  hour… 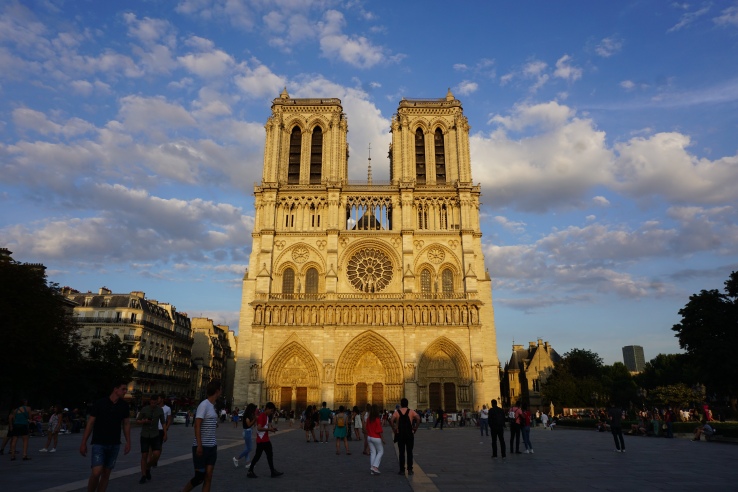 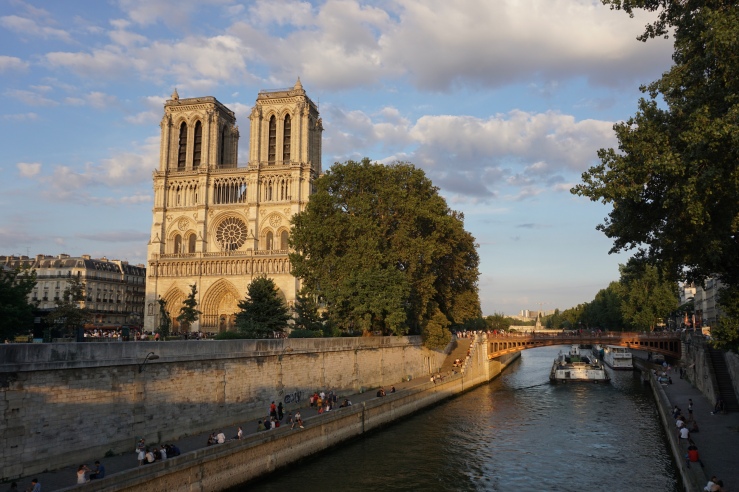 8 km in one afternoon.