So less than a week into the summer holidays and school seems months ago… how lovely is that?

However.  We also had a soon to expire voucher for the famous Ronnie Scott Jazz Club so we added a night in the big smoke before catching the train to France… with me so far? 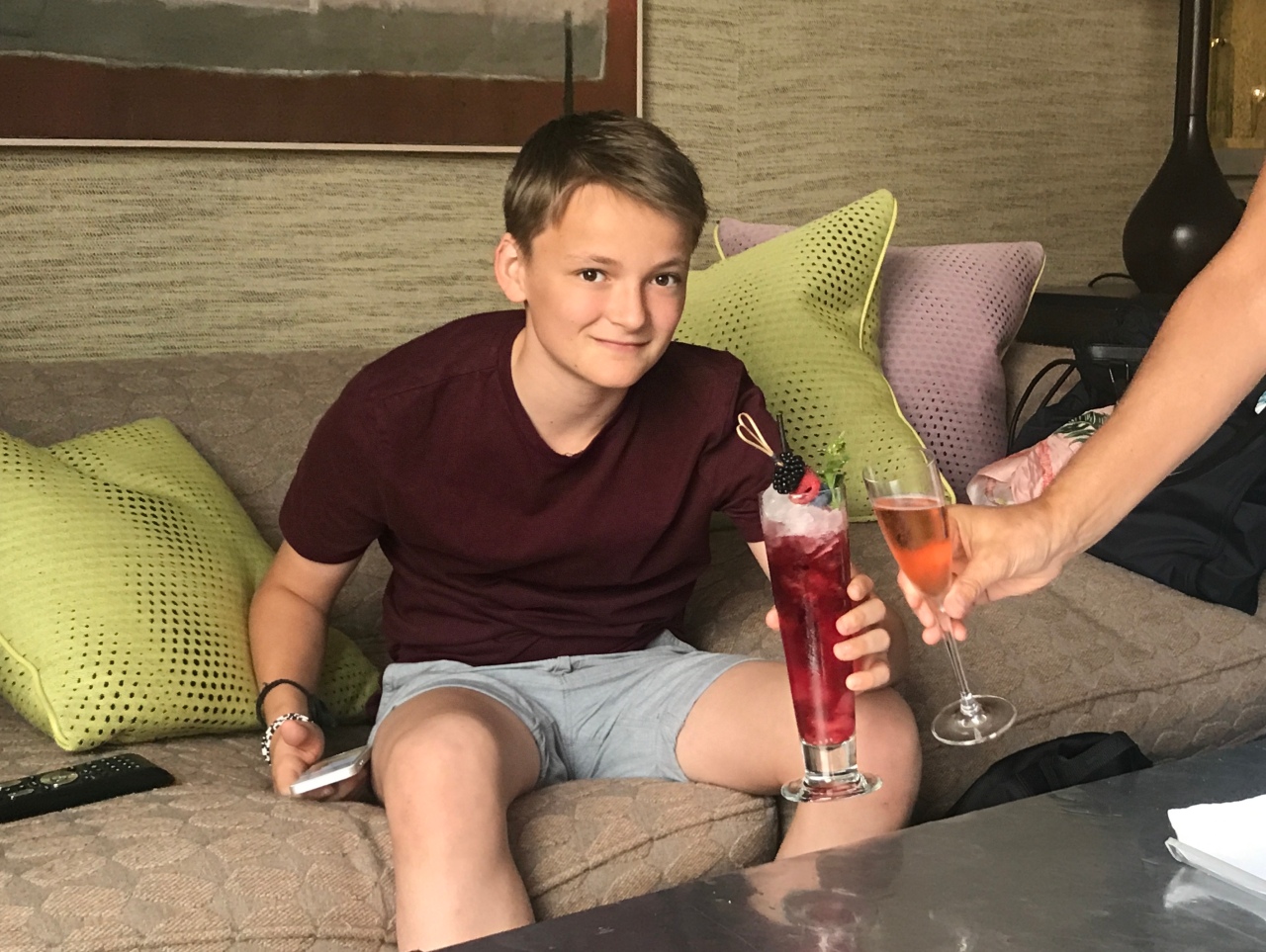 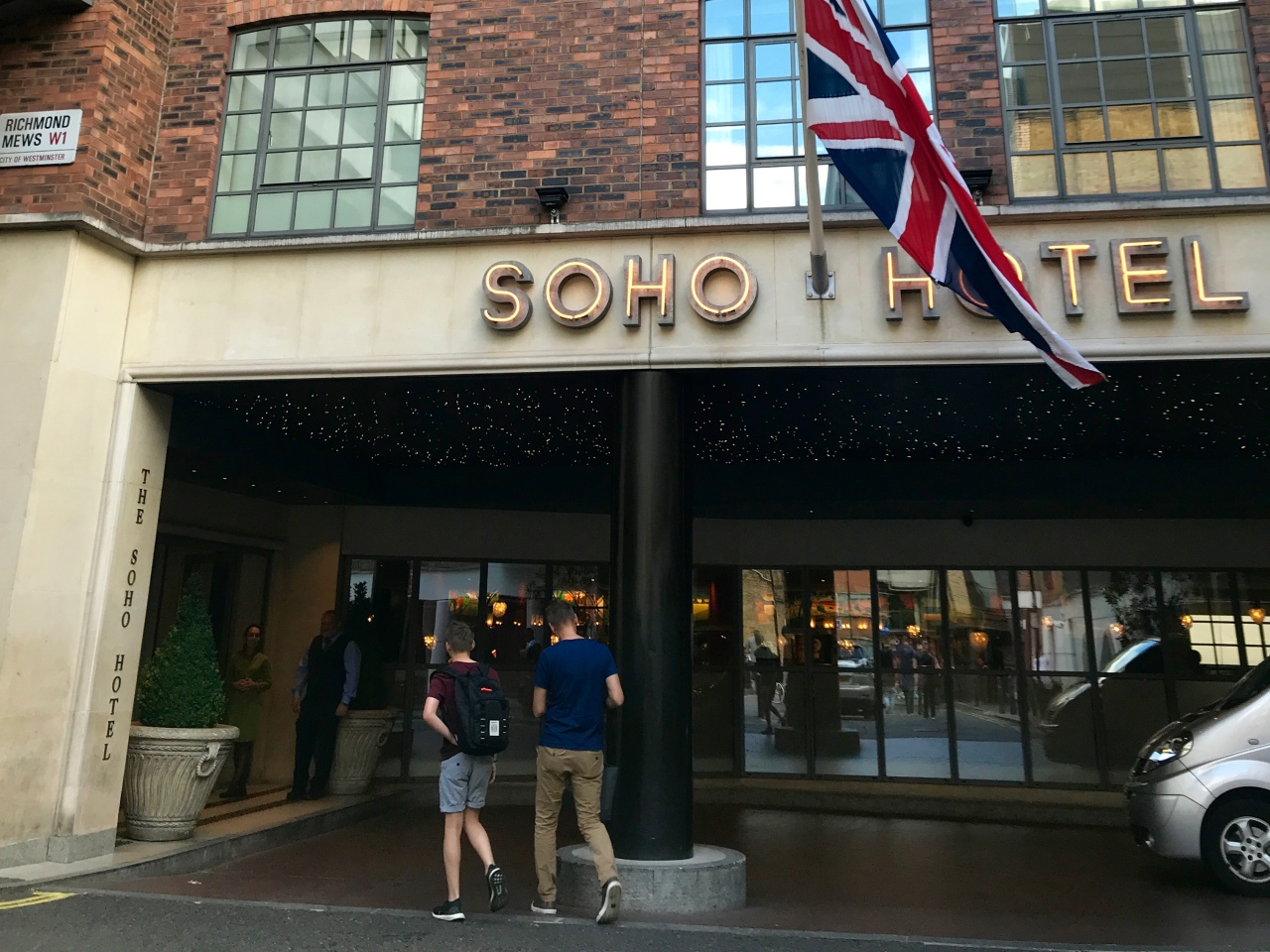 I always bring up the rear because I am always taking photos.  I have tons of pictures of my family’s backs! 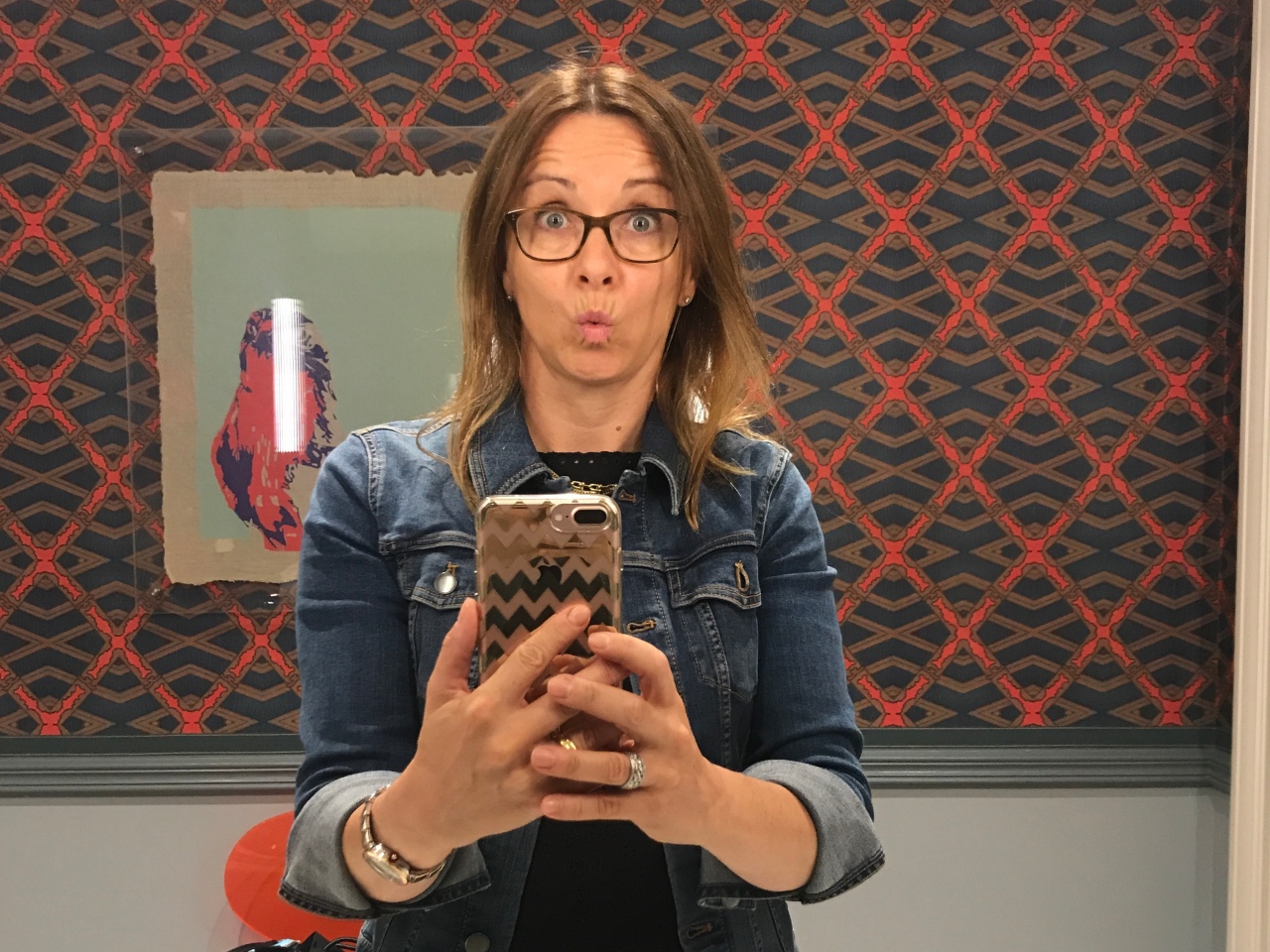 We then mooched around the area for the afternoon…

… and then Mr M and I left the offspring with Alena from Slovakia… (that sounds so bad, doesn’t it?)… the baby sitter (which he hated because at home we don’t use one anymore but the hotel wouldn’t let him stay in the room by himself…) whilst we walked around the corner to a night of jazz, listening to the Average White Band.

And we weren’t allowed to photograph so you’re getting another picture from the toilette.  Two in a day… lucky you. 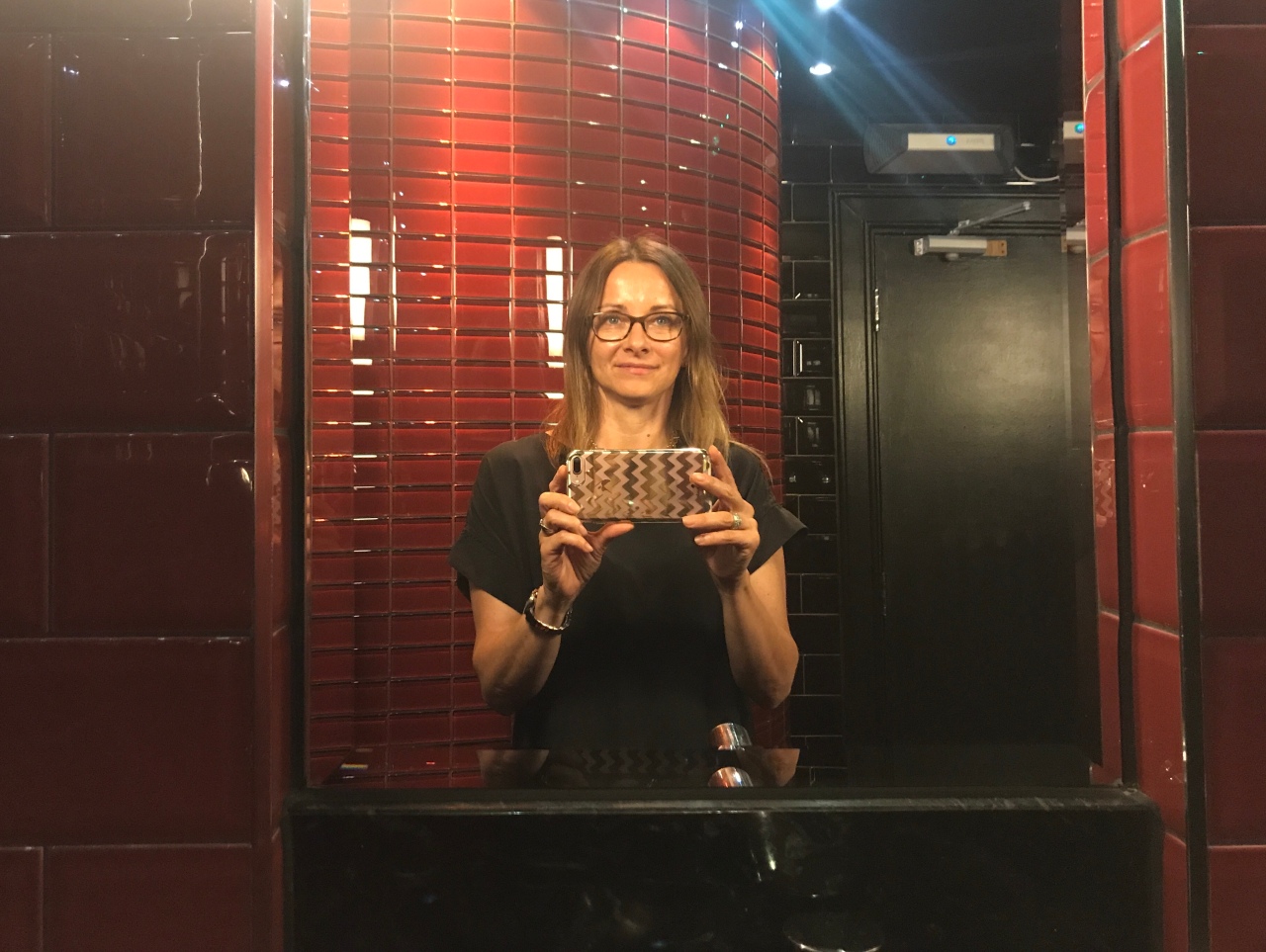 The silly face is courtesy of a rather lovely Amalfi Martini… I’ll say no more.