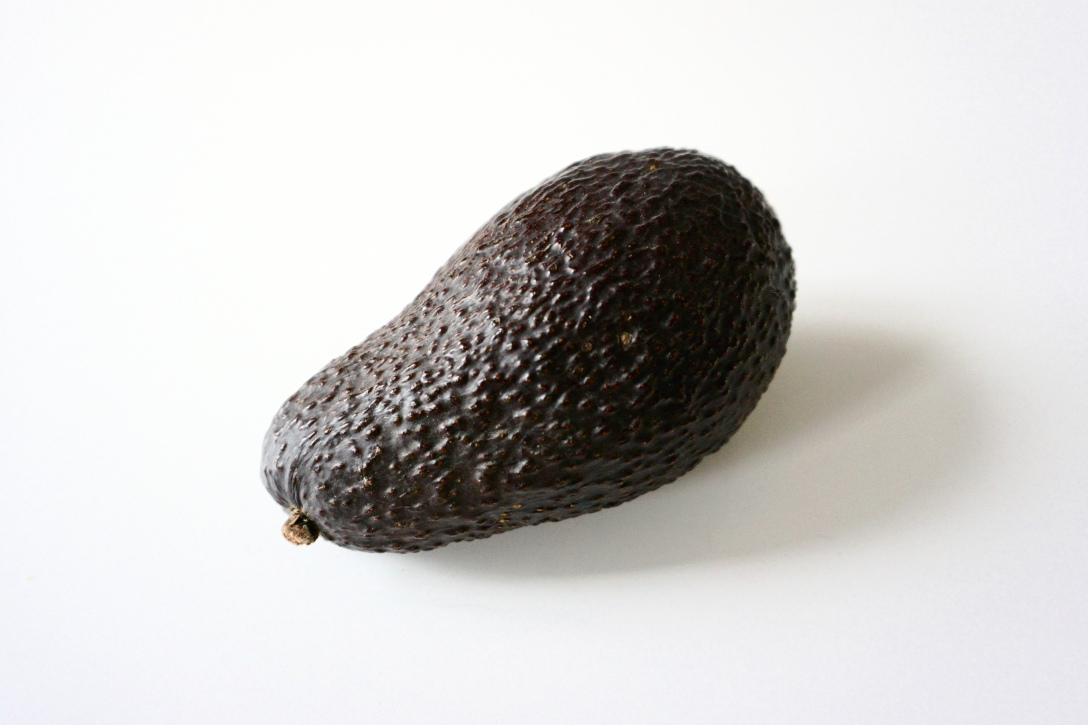 Not a huge fan.

I think it’s the mushy texture.  Slimy too.  It’s weird, come on admit it, you avocado-philes out there.   None of us in the family are huge fan… in fact it was the only food that No 3 ever spat out in disgust as a baby.

Anyway, I keep hearing sooooooo much about how good it is for you blah blah blah that I bought two yesterday.

Two.  Not one, two.  And I’m going to try doing stuff with them both.

Today’s experiment involved a mashed up concoction on toast from the book ‘Every Day ‘ by Deliciously Ella.  Olive oil, chilli powder and lime juice.  I used baguette instead of toast and have to admit… it was really good.

Will do it again for sure and it’ll be perfect for those morning I fancy a savoury breakfast.

The other half of the first avocado went into the oven.

With an egg on top.

Not entirely successful as experiments go… I baked it for too long and I should have scooped out more of the avo flesh: the whole was too small and a lot of the egg is not stuck to the bottom of the dish.  I suspect forever.

What a surprise… I actually genuinely loved the taste of both.  Who would have thought…  I might actually have to stop saying I don’t like the things.

The second avocado will go into smoothies… I think.

(Ali? it’s not going to happen with rocket or raisins… don’t even think about it)

... sport can be so cruel... #hockey @kingsschoolglos ...
... movie night... #movienight #myhome #boys #saturdaynight...
... spent a glorious hour researching children’s books for an assignment and stumbled upon this... I used to know it by heart... #childrensbooks #goodnightmoon...
... freshly squeezed, with bits... #bloodorange #freshjuice #vitaminc...
... have clogs, will travel... thank you @kittyclogssweden, I love them! #cloglife #clogs...
... I’m enjoy this so much! Absolutely brilliant writing... @bernardineevaristowriter #girlwomanother #womenwriters #bookstagram...