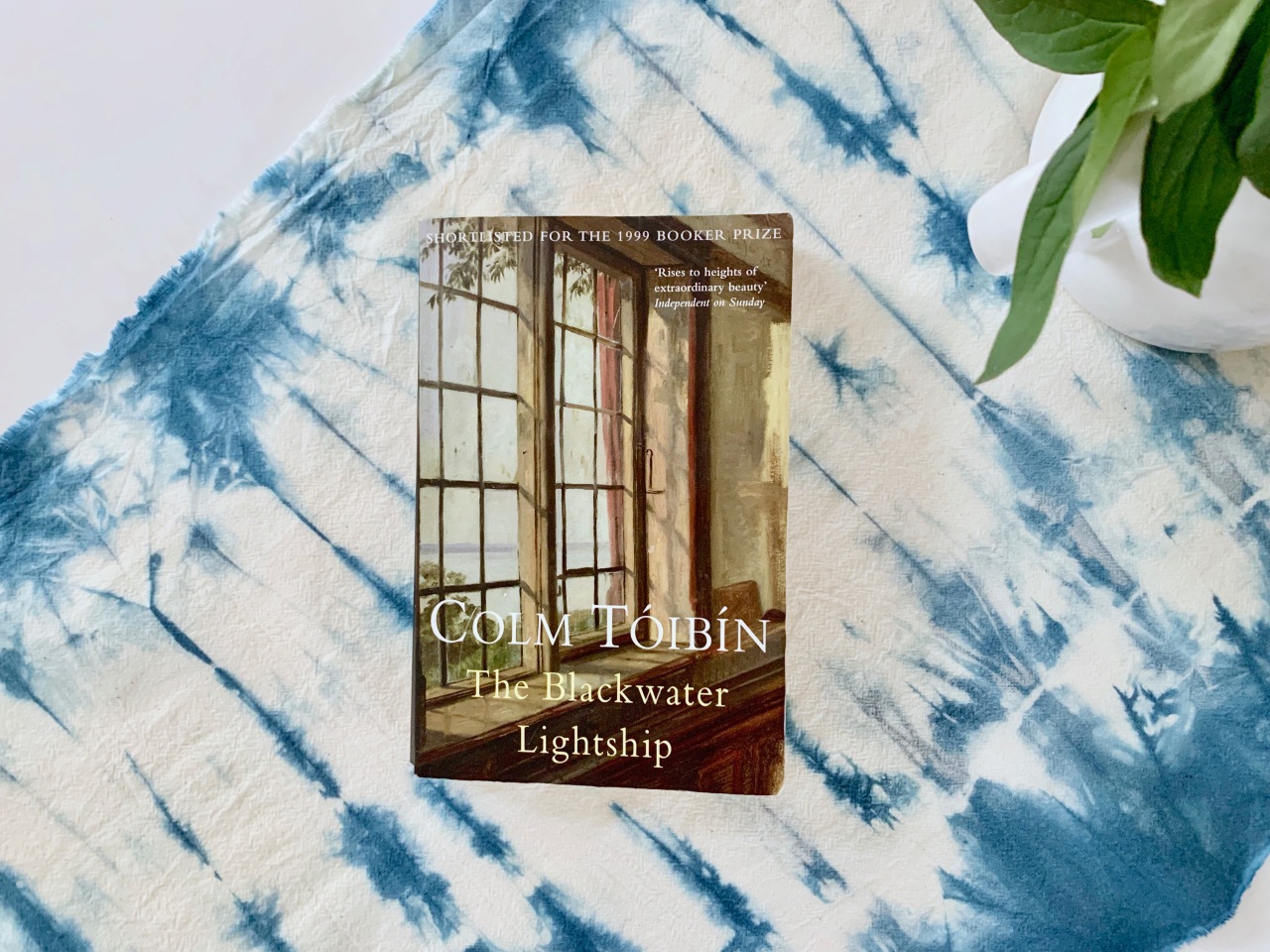 Believe it or not, my old quest of ’48 years of books’ is still going on; I had to put it on the back burner because of all the other college reading I had to do, but I’m determined to finish it before I turn 50 even though it’s now… ‘the 49 years of books challenge’… ahem…

So without further ado:

The Blackwater Lightship by Colm Toibin.

Finally, after months of non-fiction I read a proper story. Beautifully written, real characters that you care about, every day life.

It felt like drinking a cool glass of water on a hot day.

It’s a story of a family, three generations of women in conflicts, misunderstanding, love, tragedy and loss. I meant it’s not a laugh a minute, but the prose is beautiful, emotional and delicate and profound. I absolutely devoured it and was really sad when I finished it. I wanted more.

It took me a while to work out that it’s the same author of ‘Brooklyn’ – and many other for that matter, so if you’ve enjoyed that one you’ll love this one. Brilliant writer, must read his other books.

For some time, then, no one would appear in the landscape; the sea would roar softly and withdraw without witnesses or spectators. It did not need her watching, and in these hours, she thought, or during the long reaches of the night, the sea wa more itself, monumental and untouchable. […] Imaginings and resonances and pain and small longings and prejudices. They mean nothing against the resolute hardness of the sea. They meant less than the marl and the mud and the dry clay of the cliff that were eaten away by the weather, washed away by the sea. It was not just that they would fade: they hardly existed, they did not matter, they would have no impact on this cold dawn, this deserted remote seascape where the water shone in the early light and shocked her with its sullen beauty.