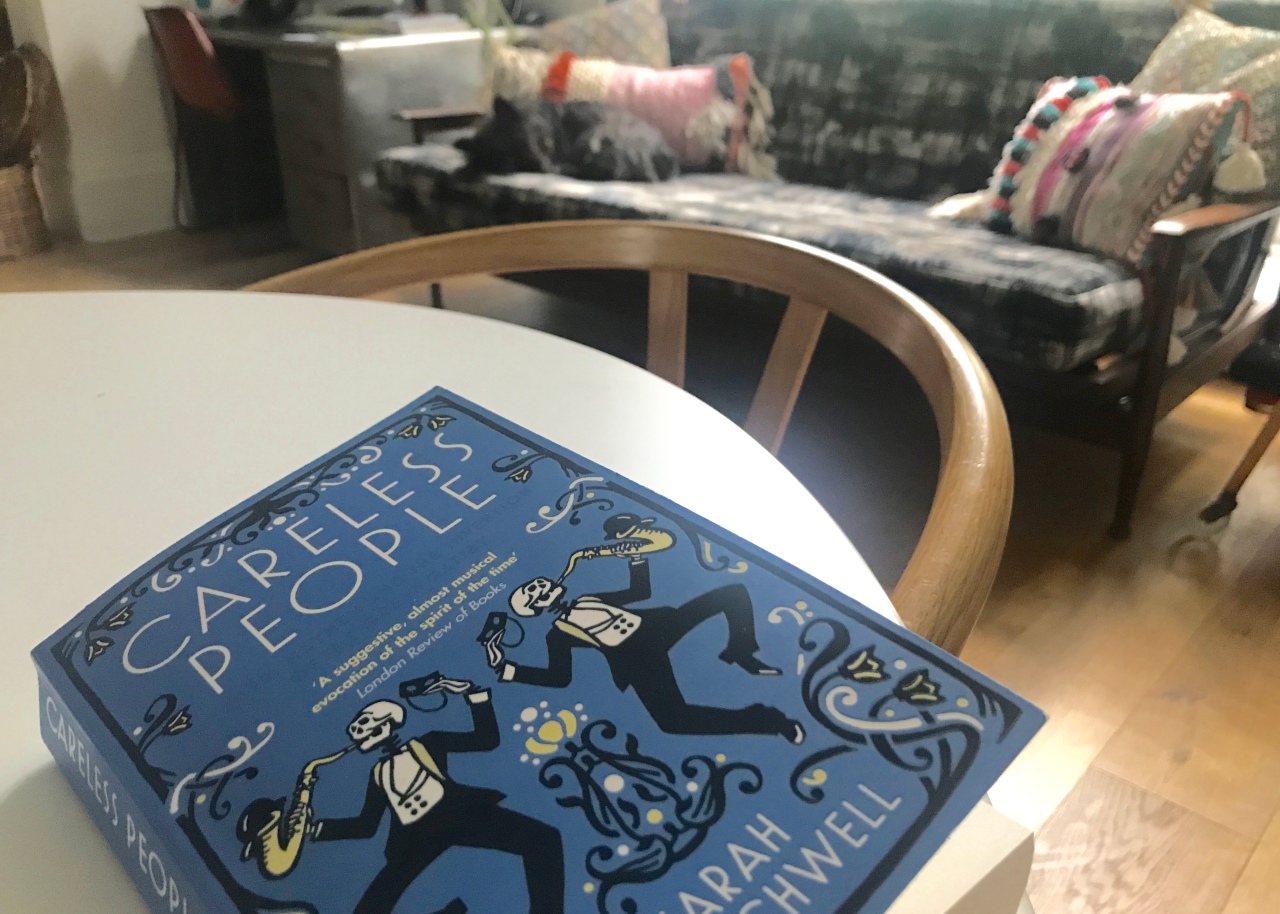 What can I say about this book… I did enjoy it.  It’s interesting like a good documentary is interesting… I wouldn’t say it’s edge of your seat gripping but it does keep your attention.  It’s a slow read though.

Sarah Churchwell attempts to tell the story behind ‘The Great Gatsby” by exploring the Fitzgerald’s life after the moved back to New York in 1922, a life of excess and parties and drinking and scandals in the middle that was then described as the Jazz Age.

The smallest details are unveiled from diaries and newspaper articles, no stones was left unturned and all of this was really captivating and does give you a clear image of their life in that period for that particular society set.

The author, in parallel to this, talks in great details about a double murder that gripped America at the time, and that was never solved, and that’s when the book get a bit jumpy for me… a bit of this, a bit of that… I’m not sure it deserves that much attention. Maybe it’s me and I’m just missing the point.

I loved to read about their crazy, selfish, opulent, morally loose life… but it felt at times more like a scholarly thesis than a novel.  As I said: interesting but slow. 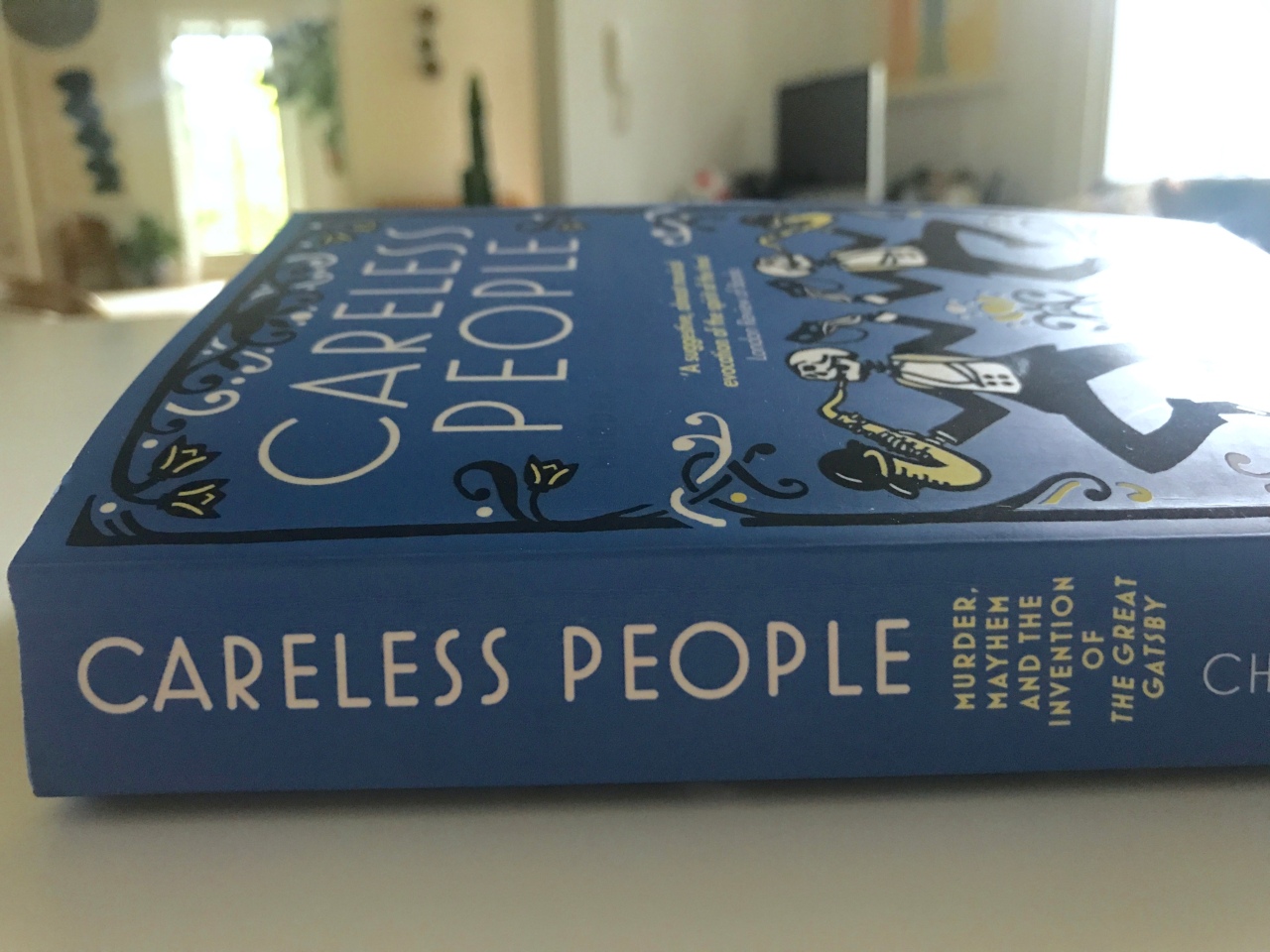