This is mum’s family.  Mum herself is the little girl in the middle of the front row, hair in a bob pulled off her face by an hairpin.  The young lady on the left is my aunty Marta wearing a very ‘on trend’ for 2017 Autumn, pleated skirt.  I may or may not have bought a very similar from Anthropologie recently… ahem…

Behind mum is Nonno Arturo whom I’ve never really met as it died when I was around three… I have an image of an old man coming out of a bedroom in grandma’s house (that house in the picture)… but it’s fuzzy and vague.  Maybe it’s him, maybe I’ve imagined him.

The little boy near mum is Uncle Africa, well his name is Andrea but that is how my boys know him as he’s lived in Zimbabwe for years.  He was great fun when we were little… he used to drive a yellow Citroen 2CV, leave only the wooden stalk of an apple when he had one, wore Dr School Clogs and be partial to the odd dog biscuit, which we thought was an extraordinarily eccentric thing to do.  He also shares a birthday with Bilbo Baggins, ‘the hobbit’.

Uncle Franco is the dashing young man on the right of the picture.  He was in the merchant navy for years and was the greatest machinist… you could give him any motor/engine/gadget… and he’ could fix it.  He also built the cutest two storey little garden house for his kids which had a carpeted top floor and I thought was the best thing ever.  He was the first person I knew that drank tomato juice in the morning…. which I though was disgusting by the way, although now… I think what he was probably drinking was a ‘hair of the dog’ bloody Mary… you know what they say about sailors.

And in the middle is my awesome grandmother,  Nonna Fatma, who sadly died when I was 16 and whom I still miss terribly.  She was widowed quite young and started travelling the world and I totally blame her for my travel bug.  I remember her talking about  riding camels in Egypt, walking along the great wall of China, almost getting arrested in Moscow for wandering off by herself, about eating the hottest food in Thailand… and all this 40 years ago…  She was also the most skilful professional seamstress and made the best custard doughnuts. 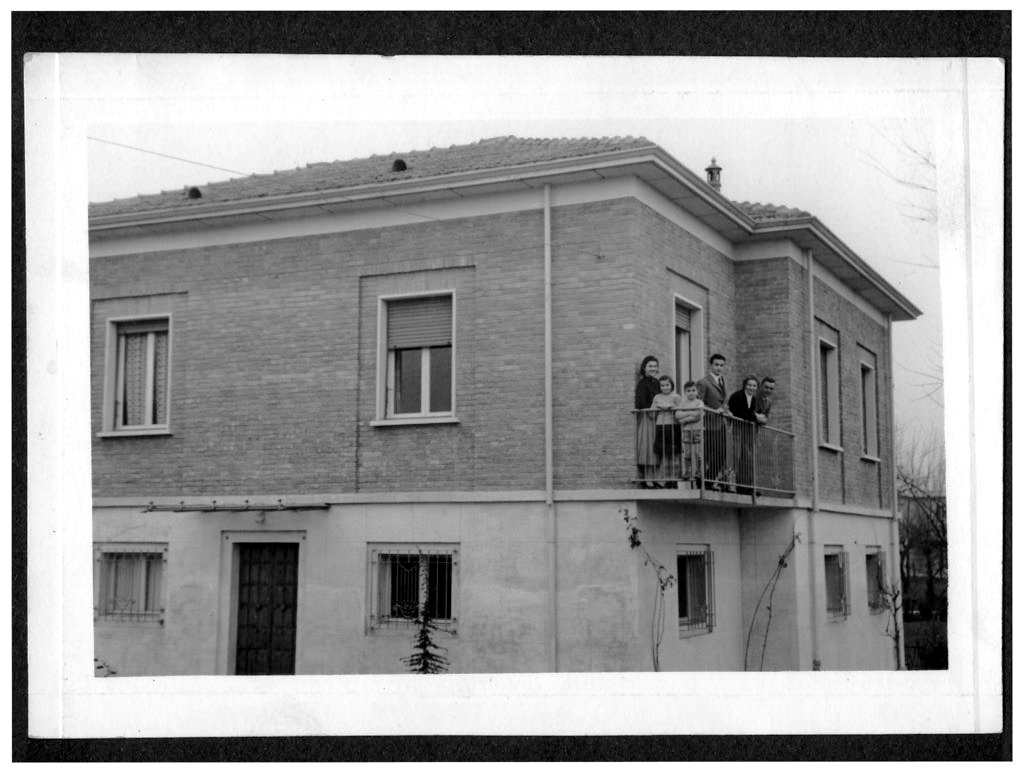 These photos must have been taken shortly after they moved into their new house.  The way I remember it that little terrace up there was completely covered by a giant wisteria which looks being just planted in the photo. 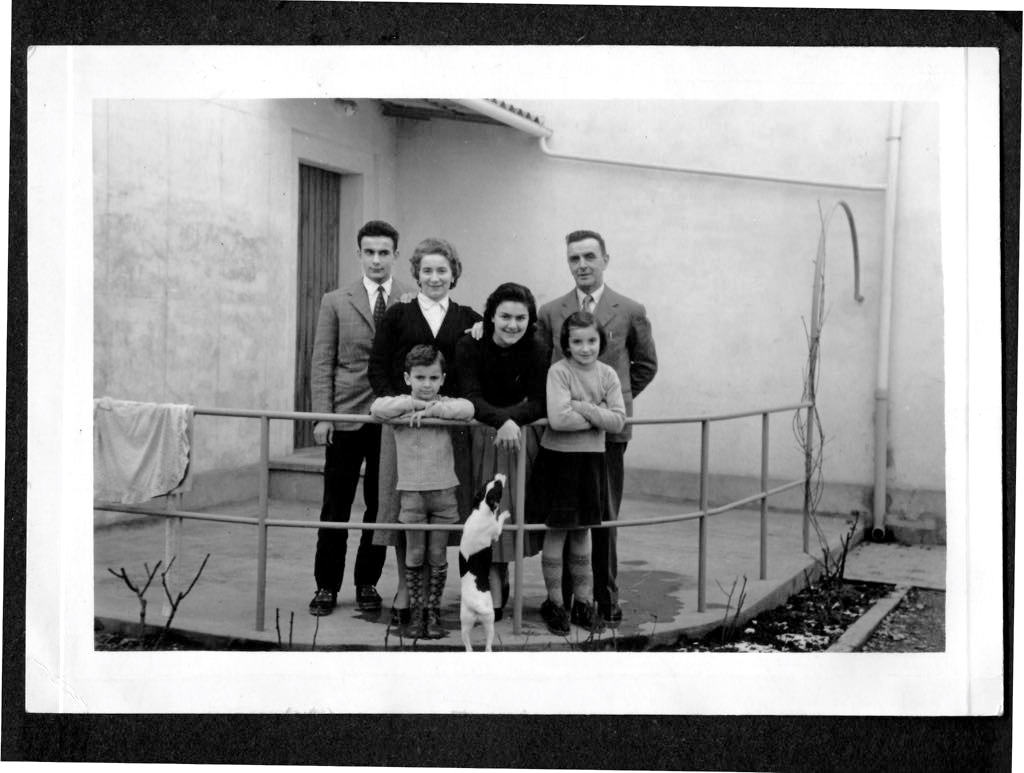 And the patio they’re standing here had been replaced by a garage by the time I’ve arrived.

So many memories of that houses… Uncle Africa lives there with his family now and I’m glad.  It would be terribly sad if it were strangers.