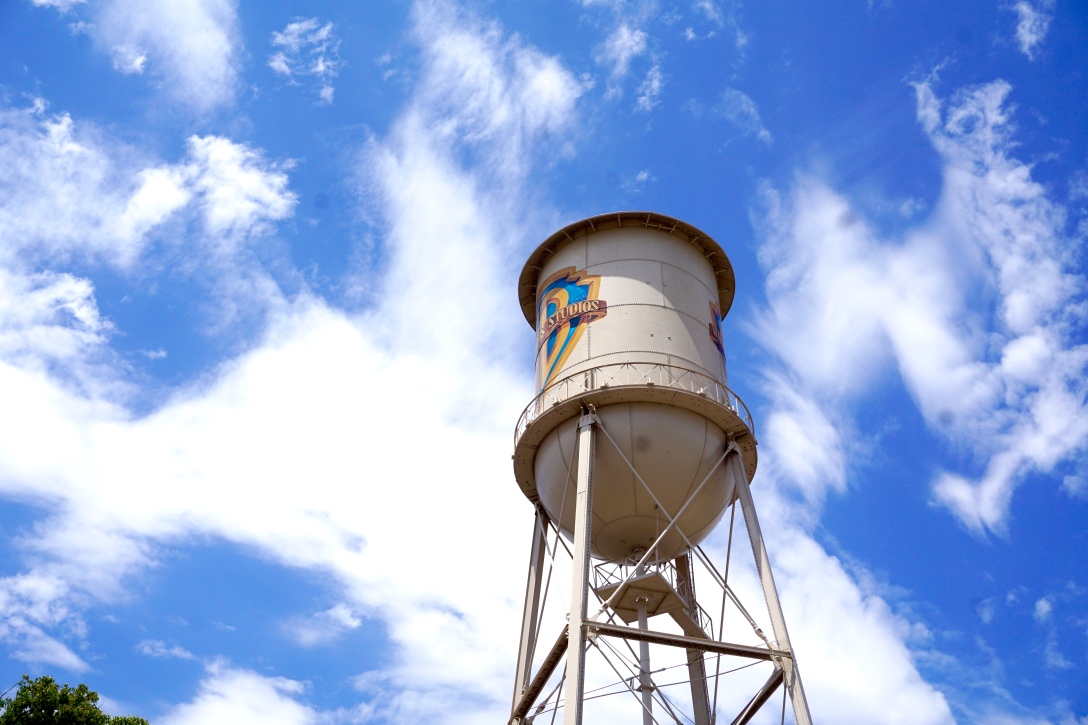 We’ve been taking it easy… lounging around the pool, a little shopping… lovely times with friends…

Yesterday however I started to get twitchy (it happens if I’m in one place for too long and I know there are places to go and interesting things to see nearby) so we decided to take a Warner Bros Studio Tour.  When in Rome…

They boys ‘tried’ to be miserable, but when faced with the sets of The Big Bang Theory … even the 11yrs old let slip a “this is so cool”.  He thought I didn’t hear it… but I did.

The place is huge. 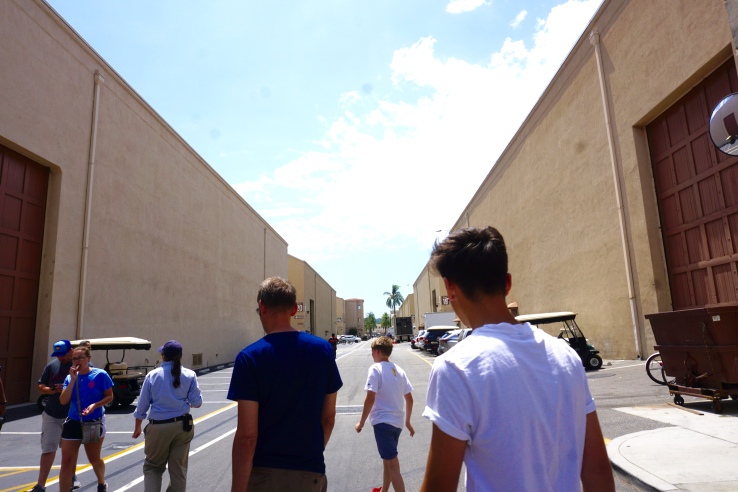 Equally it’s incredibly small; this for example, is the Jurassic Park jungle: 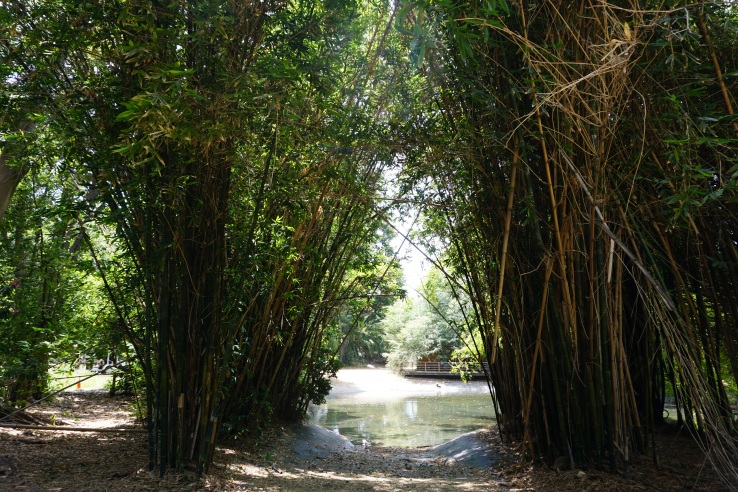 behind me is where Lorelei hits the deer in the Gilmore girl… the laguna?  Think Tom Cruise and last Samurai.

Talking of Gilmore Girls, the next three photos are all sets used in the series, now repainted for other shows. 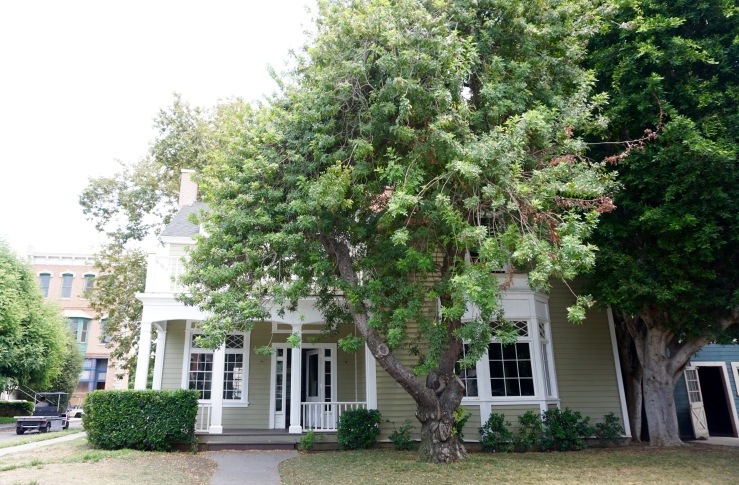 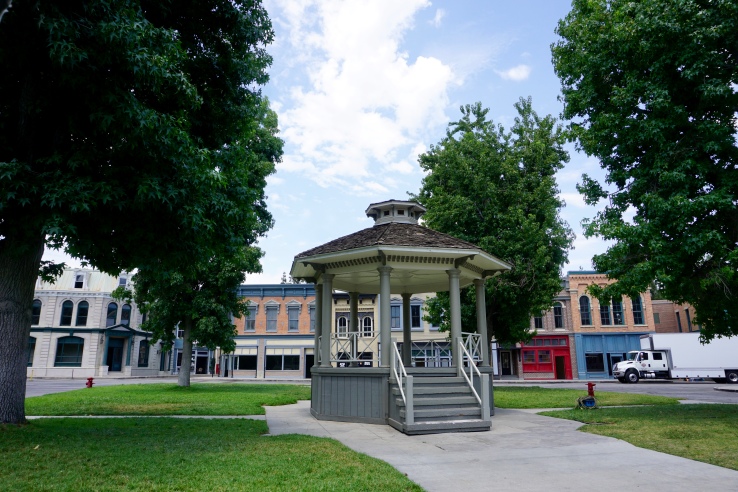 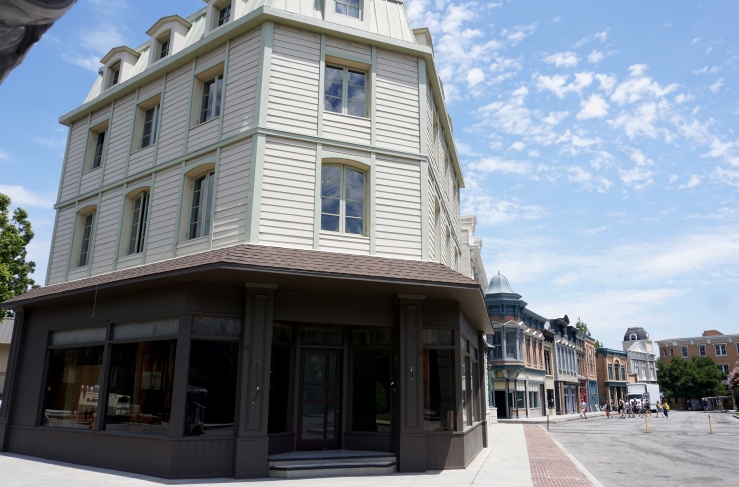 Do you recognise Luke’s diner? I didn’t… sigh…

And the we rounded a corner and I might have squealed a little! (Boys almost threw me off the cart… geesh… so sensitive…) 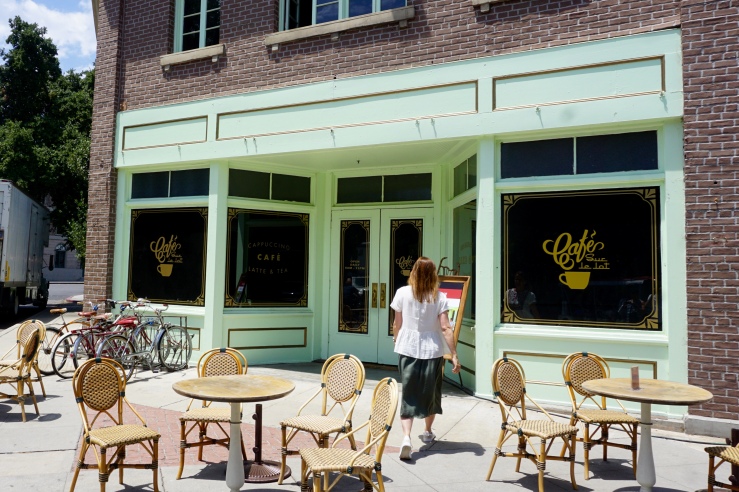 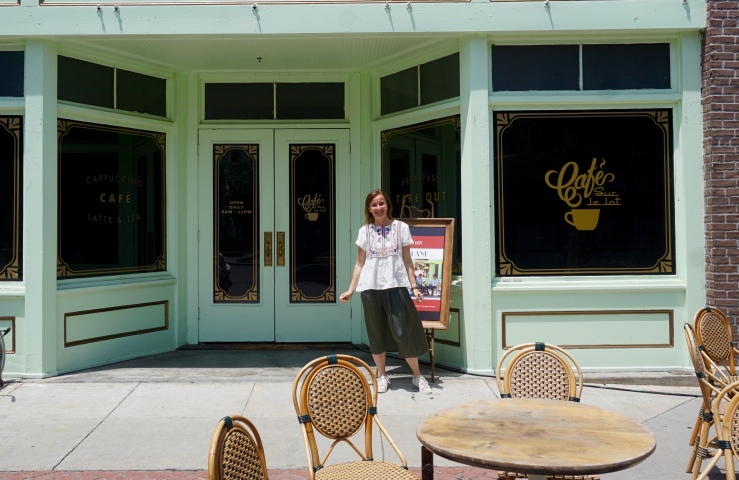 The coffee shop where Emma Stone works in La La Land!! Given that Mr M categorically refuses to reenact the dancing scene with me… this is as close as I’ll get to the fantabulous movie.  Sigh.

This is Chicago.  Of course.  But for me will always be/mean ER and George Clooney.  (I used to work in a room full of girls and on a Wednesday – the day ER aired on TV – we used to pull out Dr Doug Ross’ posters and pin them on our boards.  Wednesday was Doug’s Day) 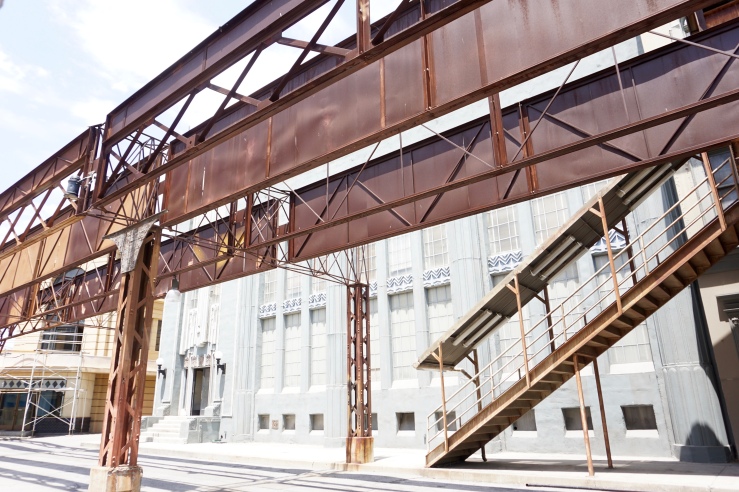 There was a really cool exhibition of all the mad Batman’s cars and bikes, a drive through the workshops and all along the sound studios… and of course the Big Bang Theory sets, but we weren’t allowed any photos there.

And at the end… 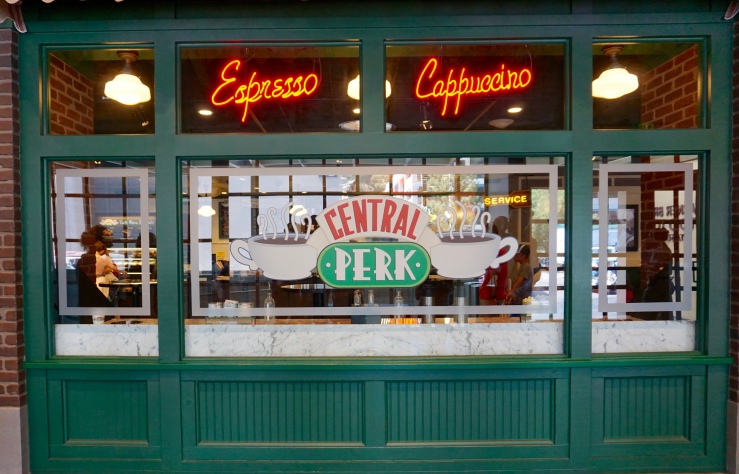