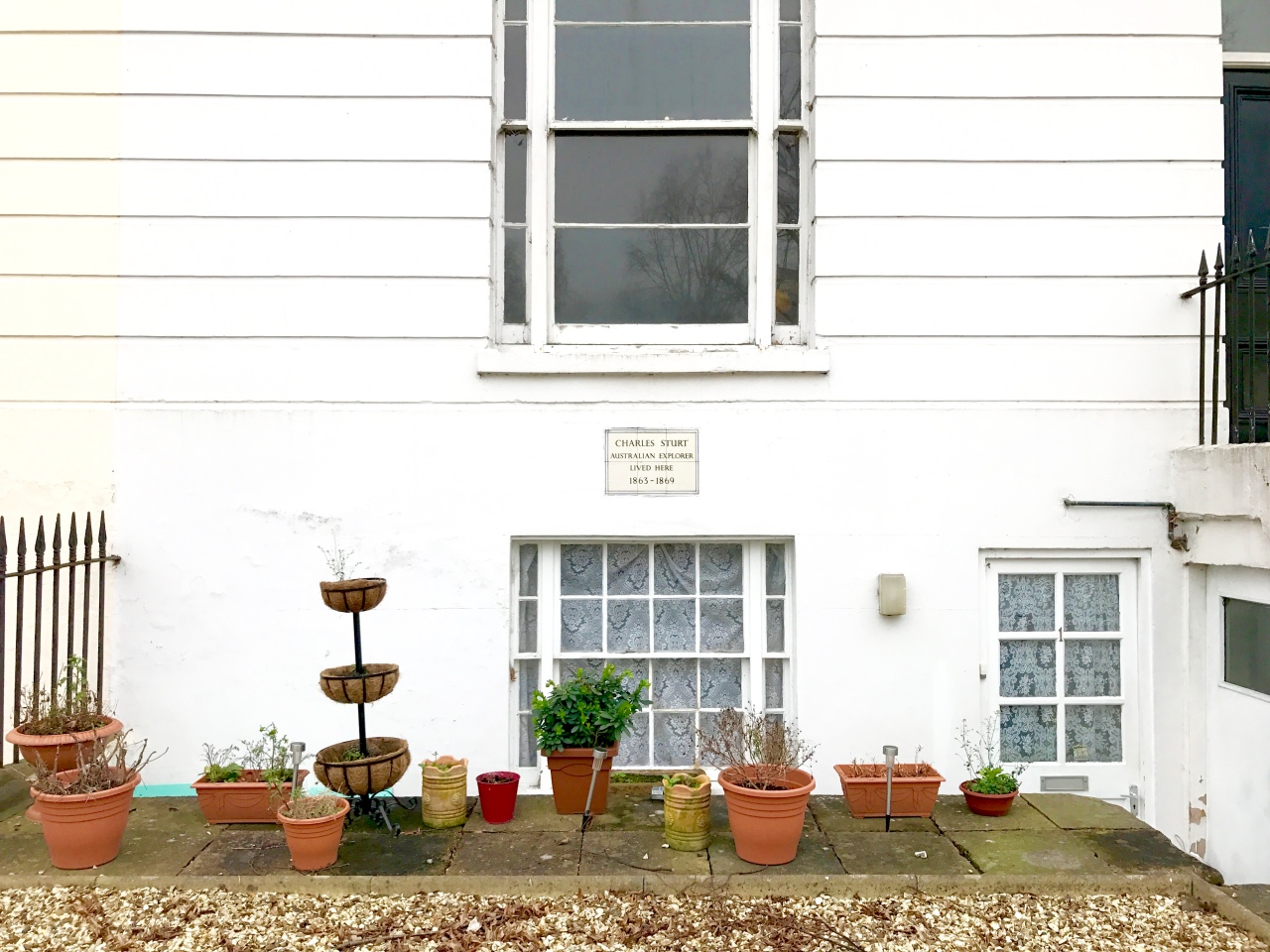 Charles Sturt was born on 28 April 1795 in India, the eldest of 8 boys – and I struggle with 3…-  his father was a judge under the East India Co in Bengal.  When he was 5yrs old was sent back to England to study – so that’s how you deal with 8 boys… – and because his father reversal of fortune prevented him from attending Cambridge University he joined the army.  He fought in the Pyrenees, then  in Canada against the Americans, returned to England a few days after Waterloo and was sent straight to occupied France and then at the age of 31 arrived in Sydney with a boat of full of convicts.

He fell in love with the country and developed a keen interest in its exploration.  In his first two expeditions he travelled the course of two main rivers in New South Wales.

He struggled to gain just recognitions for his effort back in England though and eventually he forfeited his pension rights in exchange for 5000acres of land back in Australia where he returned in 1835.  He began farming and raising cattle near present day Canberra.

Sturt was driven by a conviction that it was his destiny to discover a great salt water lake, known as ‘the inland sea’, in the middle of Australia. At very least, he wanted to be the first explorer to plant his foot in ‘the centre’ of Australia.[7] In August 1844, he set out with a party of 15 men, 200 sheep, six drays and a boat to explore north-western New South Wales and to advance into central Australia.

He had to abandon his dream when he developed scurvy and was forced back to England.  The Royal Geographical Society finally awarded him a gold medal for his travels and explorations.  After another stint in Australia he was forced back to England not by health but by the rising cost of living in the new continent and retired here in Cheltenham where he died suddenly in 1869.

(do you think he would have liked the net curtains?)

I must passed this plaque at least a hundred times.  I though it my civil duty to find out more.   Also I’m nosey and totally fascinated by this sort of things.