It’s a little early, Mr M is still asleep, I’m sitting on the deck overlooking the sea.  It’s a little rough this morning and the sound of the wave crashing over the rocks below me is loud and demands attention.  It reminds you the world is alive.

There’s a small green gecko sleeping on the mirror frame and did I tell you our bathroom has a swing?

It’s all about the tortoises.  Aldabra tortoises to be precise.  Tortoises that were pretty much extinct and then reintroduced to the island where they now thrive.  (The island was also a leper colony/hospital for many years, which is probably why the animals got left alone in the end.  True story.

Somebody mentioned to us something about tortoises on the island and the overland trail from one bay to the other.  We’d been on a boat for 24 hours and it seemed like a good idea to stretch our legs.  It was hot.  So so hot and humid. 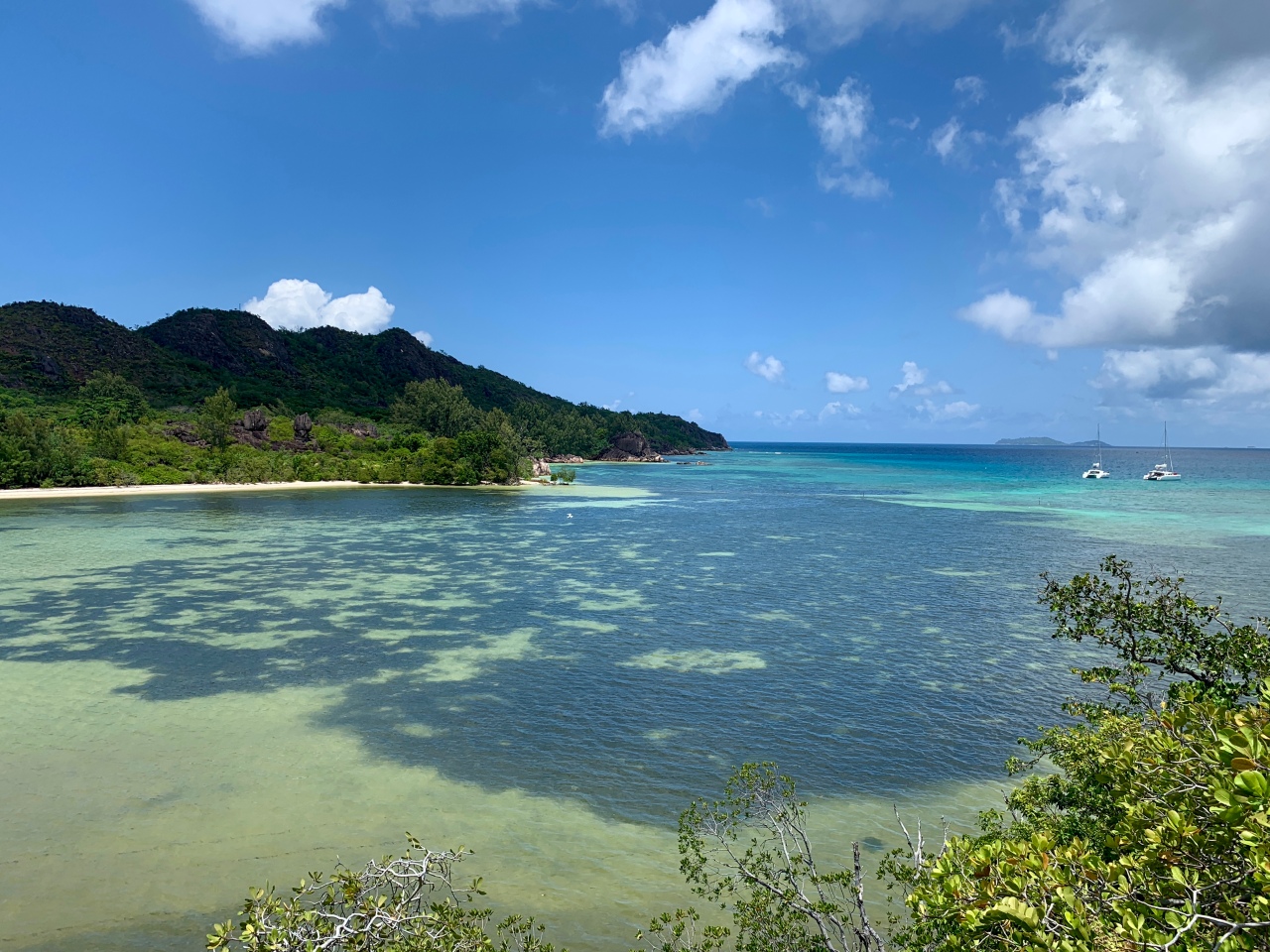 … the walk takes you most of the way on a wooden pontoon path in between mangrove trees and gazillion crabs.  Big crabs.  Like… big mother crabs.  And some small ones, but mainly big clawy crabs with beady eyes…

But the tortoises.. oh my.  At first I thought they were statues of turtles… but when I realised they were real…

They were just magical. 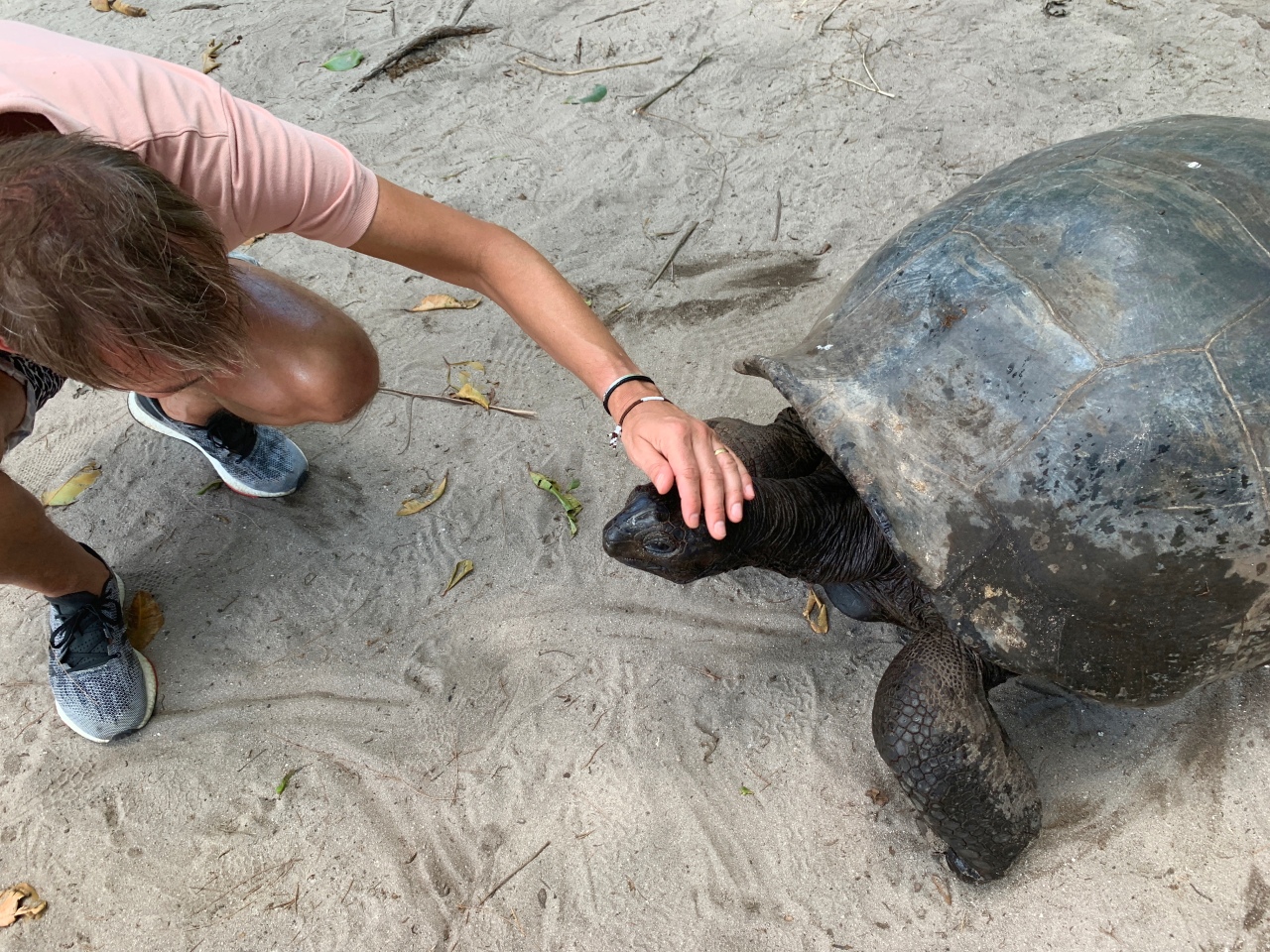 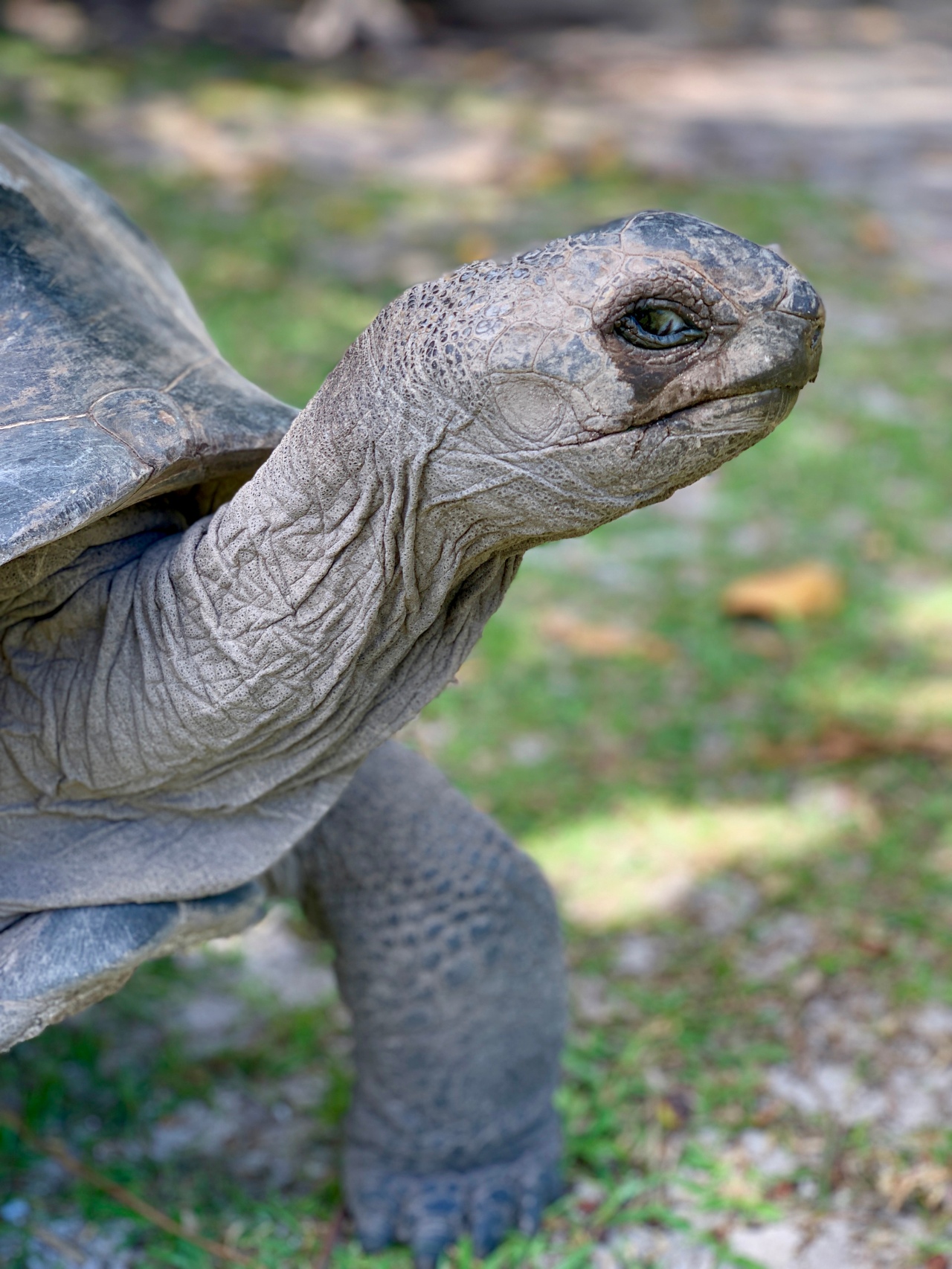 It was quite moving to see them so close.   I’ll never forget it.

No wonder Darwin and David Attenborough were so enthralled by them.  They’re kind of magic.