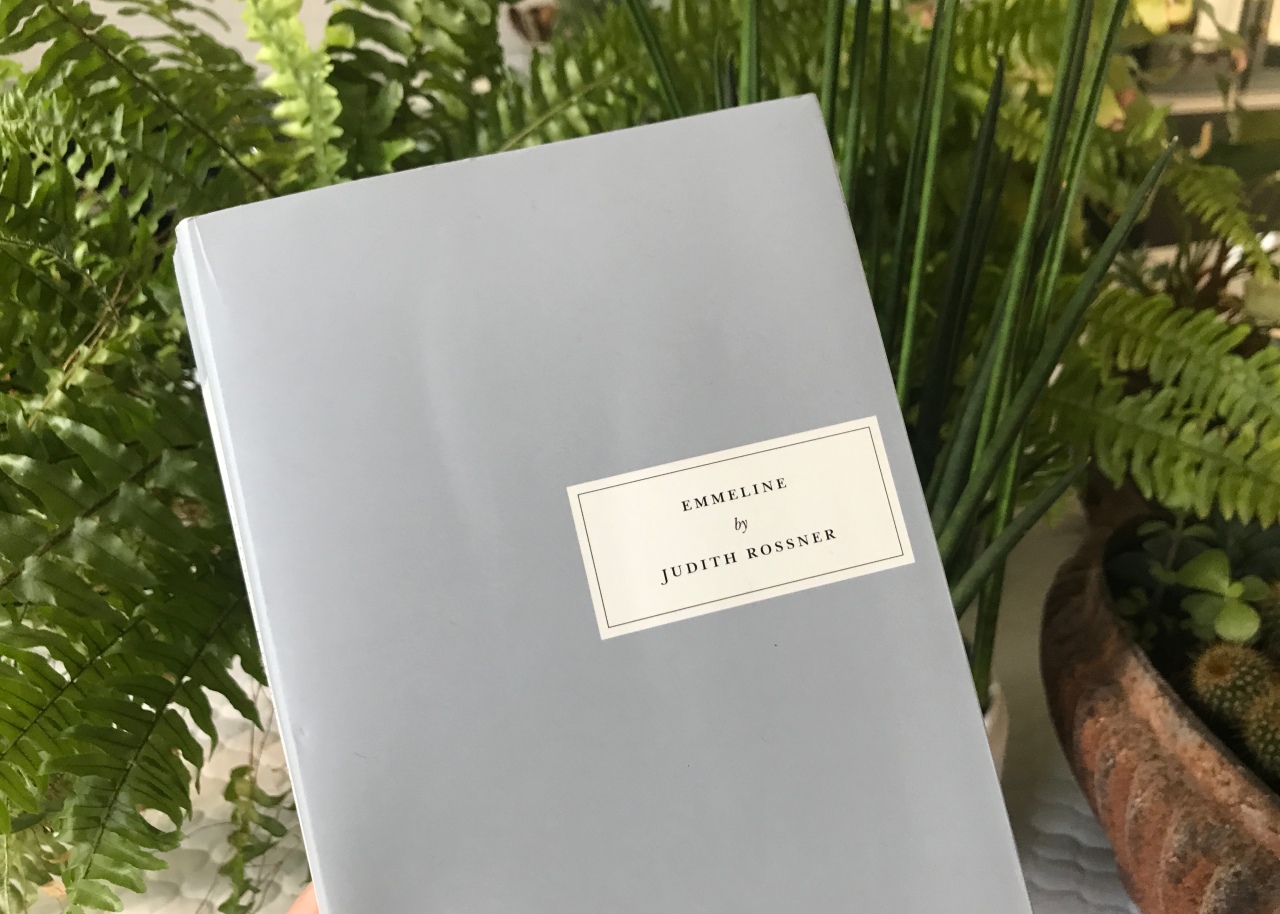 A laugh a minute it ain’t, but I really enjoyed reading it.

The story is a fictionalized account of the life of Emeline Bachelder Gurney. Both anecdotal and documented evidence have been found about Gurney’s life.

Emmeline is 13 and when her farming family in Maine falls into hard times she is encouraged by her aunt to go to work in a textile mill in Lower Ma.  Here she struggles to make friends and misses her family.  She’s very young and completely naive and is then cynically seduced by her boss who gets her pregnant … her aunt comes to the rescue, the baby who she believe is a girl is given for adoption and Emmeline goes back home.  Sad.

THEN the story moves to 20 years later, she’s still not married, having refused any proposal and looks after her family… till… no I’m not going to tell you anymore because the twist is something else and I did not see it coming at all… and I think you should read it and find out for yourself.

A step too far? Read it and come back to tell me what you think.

I can’t really explain why I enjoyed reading it.  Emmeline is a very passive and meek character on certain aspects but shows incredible strength in other and so to me is quite real.  I found the historical context very interesting.  I didn’t know much about life in the textile mills the period. How so many young girls left their family and boarded together working long days in really harsh conditions… it was so hard, and they were so young… work practices during the early days of the industrial revolution were not what they are now for sure!  Child labour was accepted as standard and it’s good to remember these things.  That the world has gone better … (could be better still, right?)

I read the Persephone re-print and as usual is a pleasure to read these editions.  The paper, the type, the fact they stay open… a real treat.

And they always look good!

So… yes I would say, worth a go, harrowing yes, but the fact that it is based on a  true life makes it real and strong.  Go for it.

1985­ – Oranges are not the only fruit (Jeanette Winterson)