Believe it or not, Mr M had never seen Stonehenge before Sunday despite living all his life less than two hours away… that had to be remedied.

The boys were busy (and had already been anyway) so we had an impromptu date and drove through the glorious sunny British countryside, yellow fields, not a cloud in the sky and slightly giddy for what it felt like a mini vacation.

Since my last time at Stonehenge (this was my fifth visit… I’m not that obsessed but visitors from abroad always want to go and I’m a good host…), English Heritage, the organisation that looks after ancient monuments such as this one, had built the most amazing visitor centre:

It’s contemporary but at the same time it echoes an ancient building.

I also like the fact that it was built away from the site therefore not ruining the magical first sighting of the stone circle.

There is a really interesting museum explaining the history of the region taking you back  5000 years with interactive displays and lots of archaeological artefacts, and I really recommend popping in for a mooch.  (Oh, and there’s a lovely cafe too, with ice-cream… just saying).

There’s also a ‘sample’ stone (huge!) and a cute reconstruction of a neolithic village on site:

When you’re ready to hang with the Stones (I’ve been saying that joke all Sunday and Mr M just didn’t get it… sigh… there’s no hope for the man) you hop on a bus that takes you just over a mile to the incredible stone circle.

Or you can walk.  We chose to walk half the way because we didn’t know you could walk all the way so we just got off the bus when the driver suggested it… the paths are easily cut on the grass and you can walk to other ancient sights like the burial burrows across the valley too.  We didn’t.

… and then suddenly you see IT… it must have been such an awe inspiring sight back in the days… there is literally nothing else around… and then THIS. 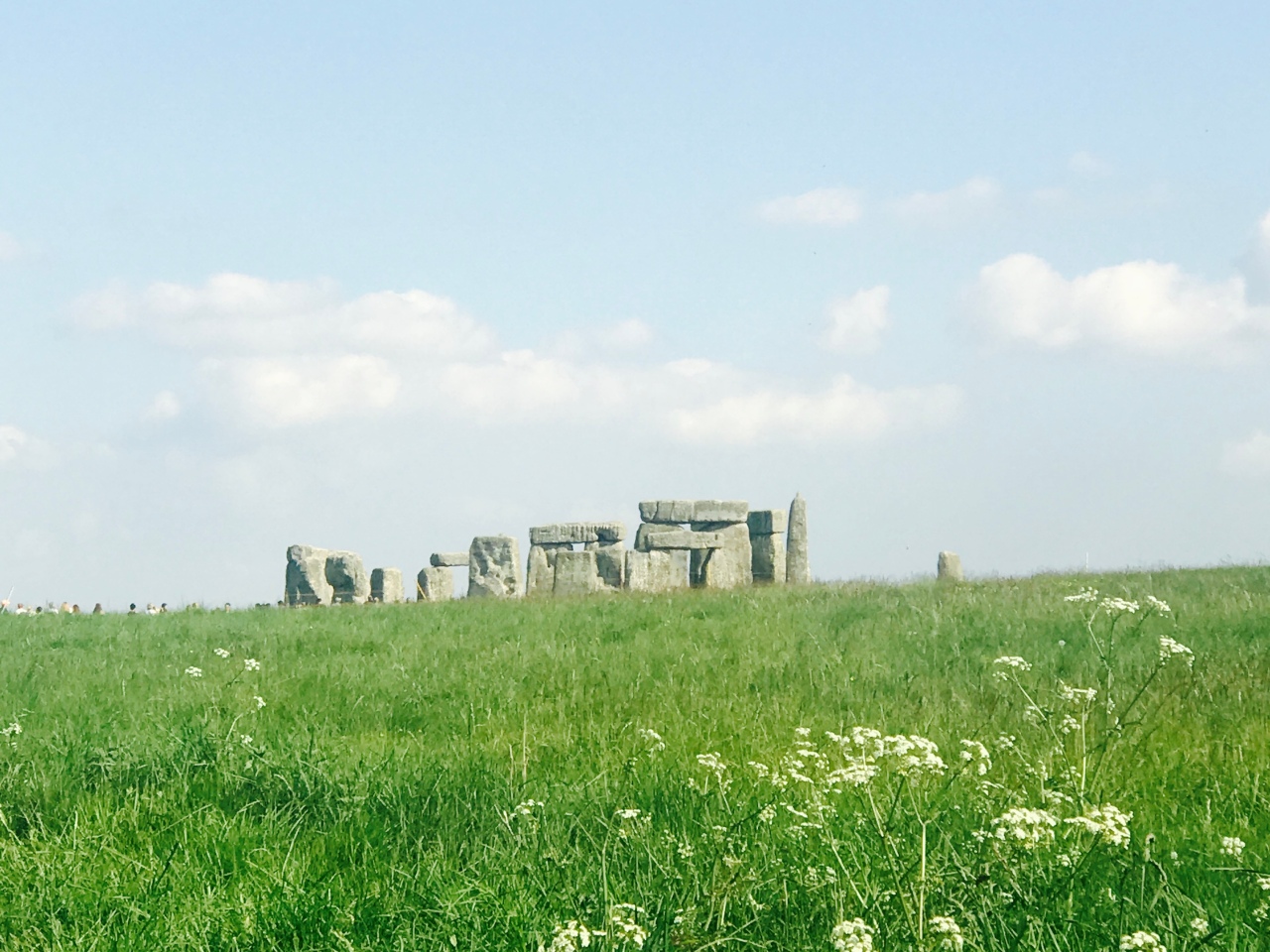 I dare you not to be impressed. (My sister wasn’t, but there is definitively non hope for her) 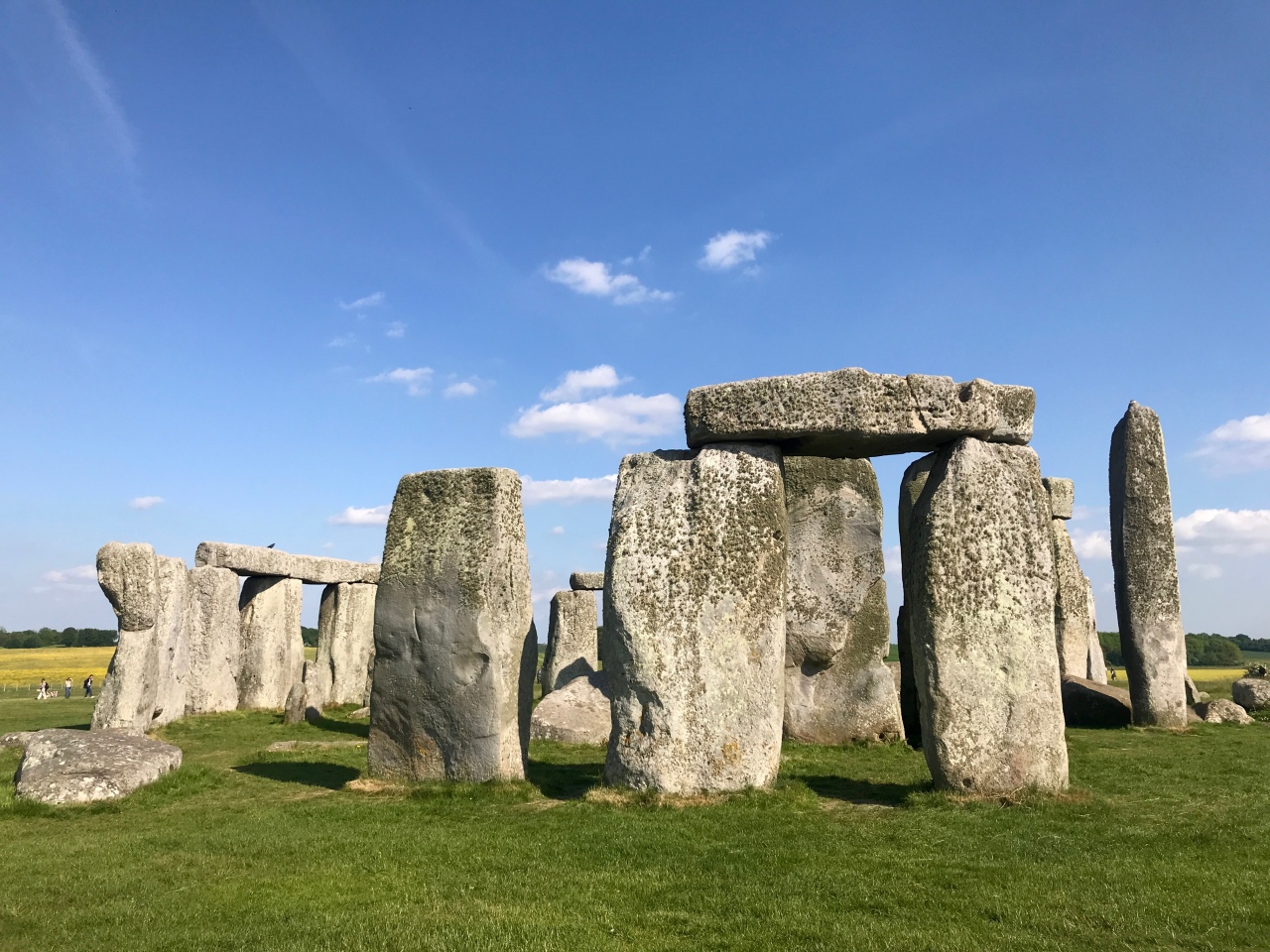 Mr M was impressed and now can tick it off his list of things he should have seen earlier in his life.  We’ll have to take him to Windsor Castle next… sigh…

… and what a gorgeous day for it it was too (although we did say we’d like to see it in the snow)…  We even stopped for dinner on the way home… but don’t tell the kids (fed by grandma)… shhhhh….