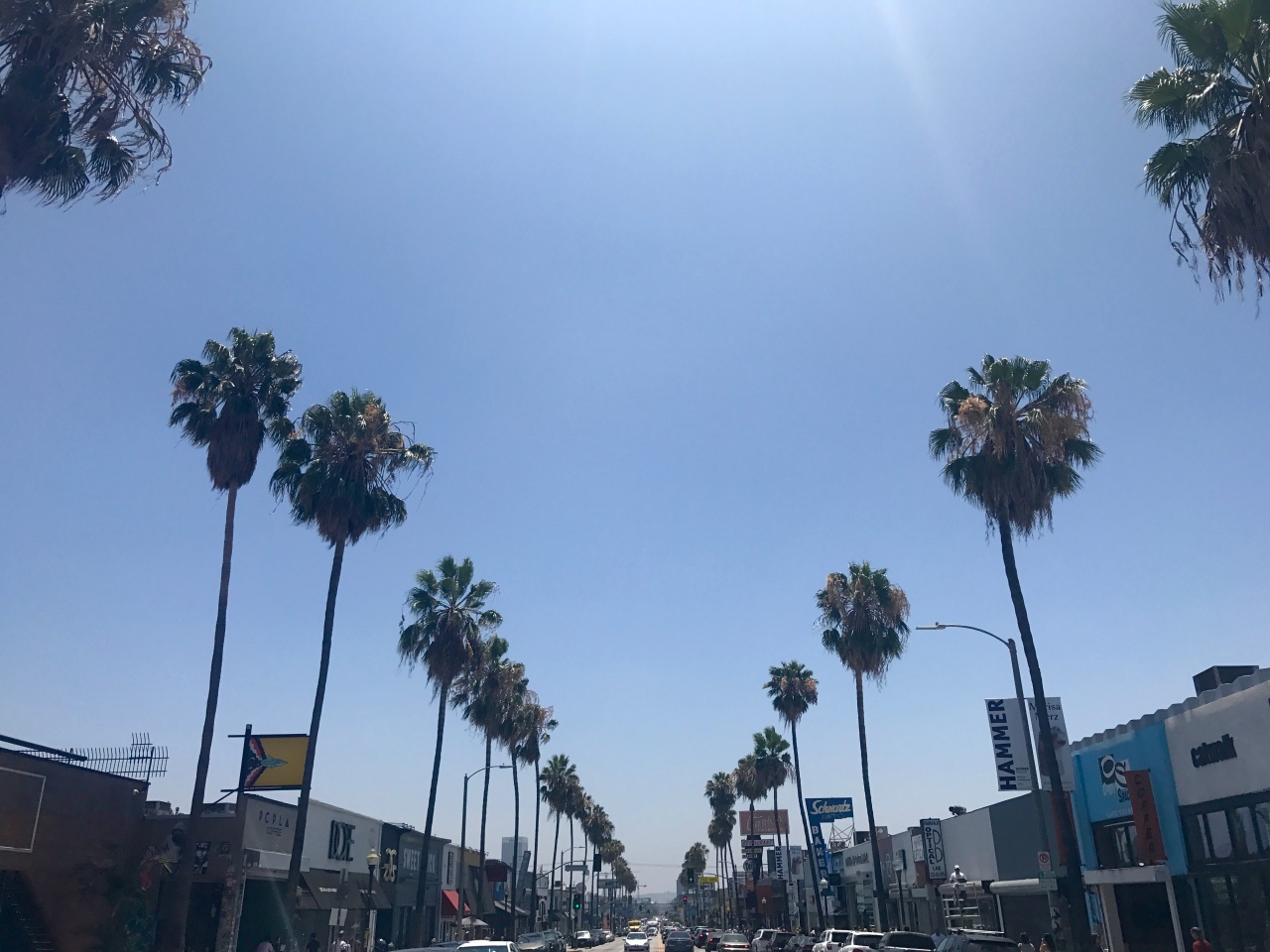 I’m sitting at the counter in the kitchen of our rental home for this week, drinking coffee out of one of those machine you see in movies with the glass carafe, a pack or Oreo staring at me and everybody else asleep.

It’s not as idyllic as it sounds, though.  I can’t turn the air con off and the fan is blowing at hurricane sleep and I can’t turn the bloody thing off.  I’m wearing No 2’s fleece top on top of my night dress.

Also it took me about five minutes to plug in the coffee machine.  It turns out you can put the plug in the socket straight… oh no.. you must push it in at a slight angle otherwise it doesn’t go in no matter how hard you push or swear. Who would have thought, eh?  Who thought of it, more to the point?

It’s always the simple things that make you feel like a stupid foreigner.

Also, since I’m in moaning mood I might as well spill it all, the coffee I’m drinking is pretty horrible.  No doubt Mr M will pour it down the sink and start again… I never seem to be able to judge the right ratio of coffee to water and what comes out it either blows your brain off or it tastes of washing up water.  This morning I’m drinking washing up water.

Actually I’m not really complaining, the sun is out, the sky is cloudless, I can see a palm tree out of the patio doors…

Last night when I wore my favourite new dress for our first night out… food shopping, but that’s irrelevant… we bumped into our first Hollywood star… Sean Penn!  How cool is that?  We played it cool and pretend we always brush shoulders (literally) with famous people.  Also he had one of those ‘I’m not looking at anybody/of course I’m Sean Penn but I’m busy face’ so I don’t think that asking him to help me out choose the perfect avocado would have gone down to well.

But seriously? It was one of those Truman Show movie moments … “guys, there’s new folks in town, release the token famous person in the fruit isle of Whole Foods, by the avocados, next to the silly English tourist in her new dress… move for a close up of her face…great… look like she tries to play it cool!… priceless, that’s pure entertainment…”

Do you know what I mean? It was like… scripted.

But I don’t care.

AND and and… tonight I’m going to see Tim McGraw in concert (Soul 2 Soul tour). OH YES BABY!!  Mr M is coming too, not too thrilled about it – he’s not exciting the cowboy boots/country fan type (although he does wear jeans rather well – and most likely to make sure I don’t run away with the circus… BUT ISN’T IT EXCITING?  I can’t wait.

We did make it out, once we managed to get this one out of the pool…

We only drove a couple of miles up the road to North Fairfax Avenue… the capital of streetwear.  (If only I could add the emoji with the eyes to the ceiling now…)

We queued (QUEUED!! IN THE HEAT!!) to get into the ‘Supreme’ store 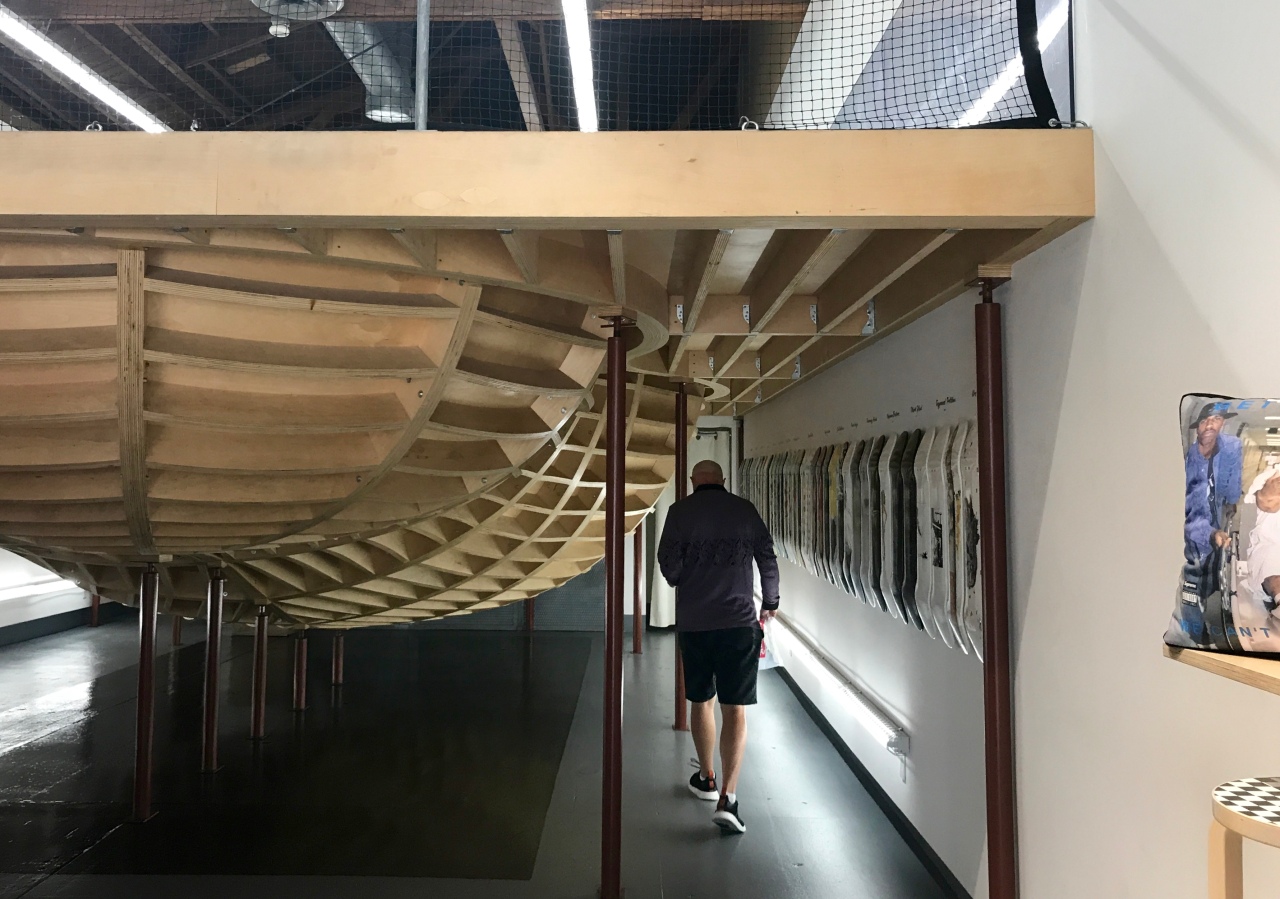 (and I managed to get totally told off for taking a photo… WHAT?? you have a skateboard bowl nobody can even see, never mind access and I can’t take photos?  Whatevs..)

The boys were hyperventilating with excitement, so that should have given me brownie points, right?

I remember when we were last in New York a few years back and No 2 made us go to Hoboken and queue for over an hour in front of CakeBoss bakery for a cannoli and a cupcake because he was obsessed with the tv program.  (re-insert the same emoji as before please).  We moved from cupcakes to clothes.  Still queueing.  Whatever next? 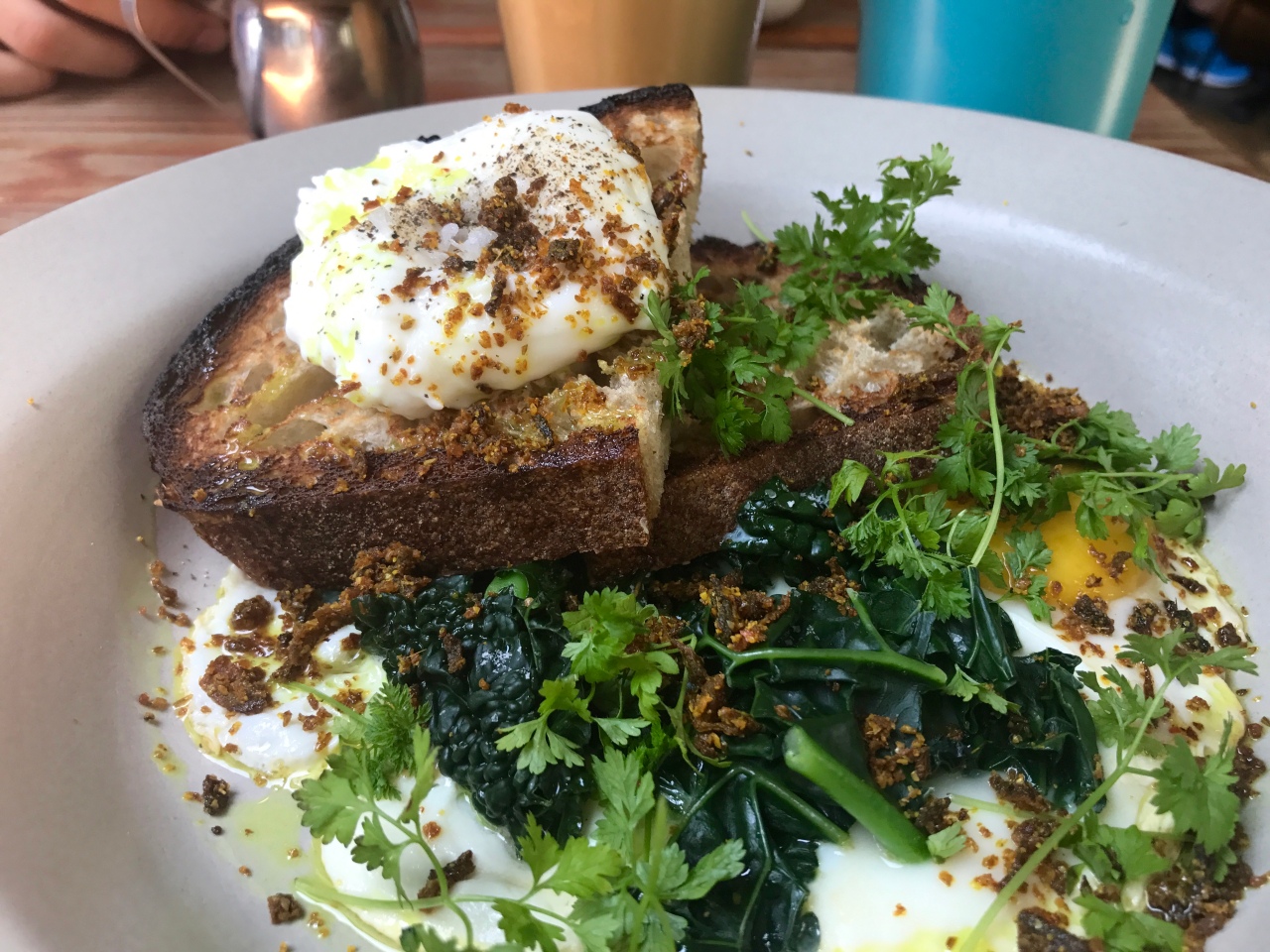 And the graffiti game was on point…

… as you can see they were thrilled to be posing under that one!