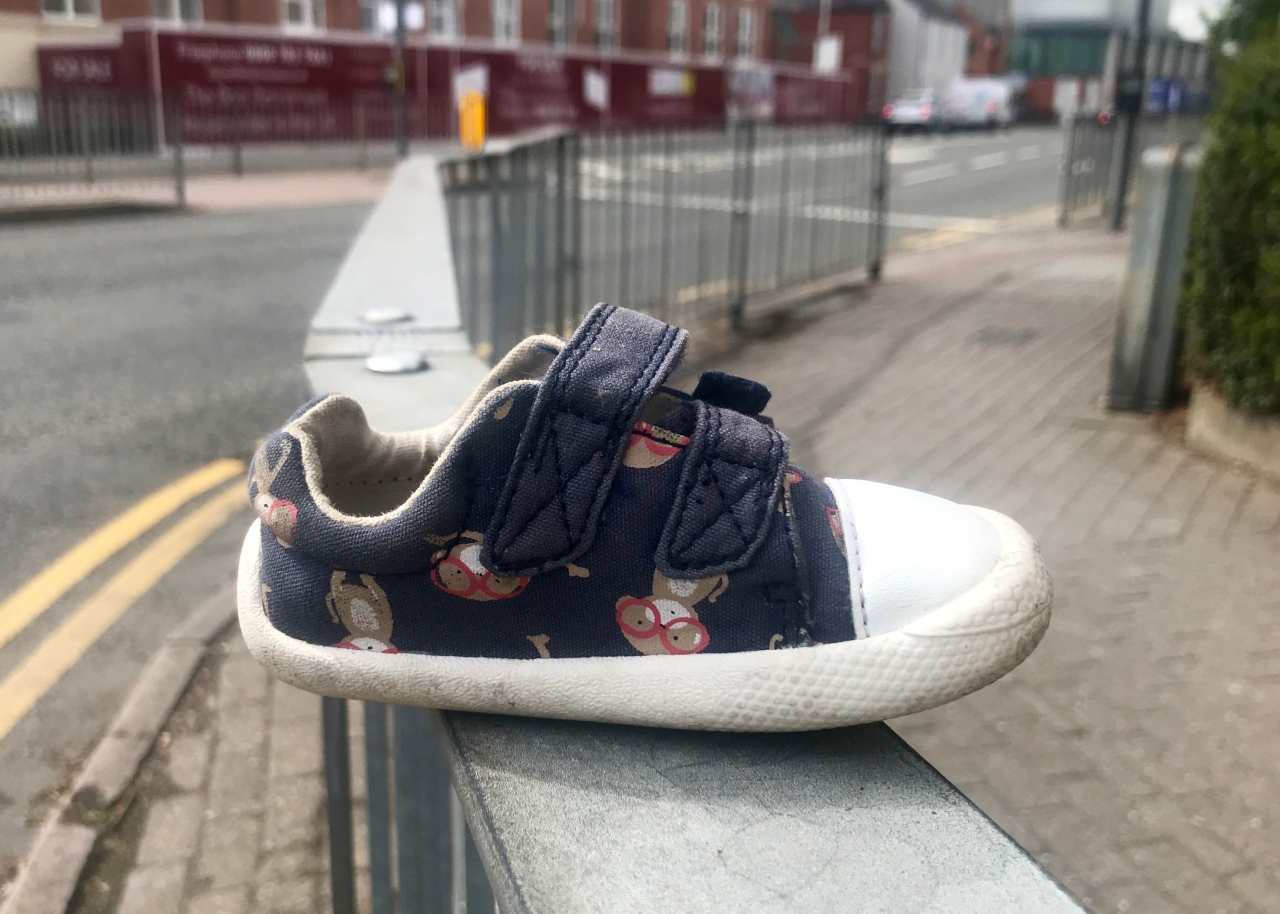 We’re at the end of the first whole week of school and I already own a favour to someone AND we had our first trip to casualty.

A very good start if I say so myself, even by my own standards.

(No2 is just fine… in the collision between thumb and hockey stick ,the stick won and the thumb got slashed, which is better than smashed but still gruesome…  We waited two hours in A&E only to be told that it was going to be another three… so we left and I played Florence Nightingale and he rolled his eyes because I was being hysterical and overreacting.  Of course.  Fingers crossed he’ll be fine.  No pun intended.) 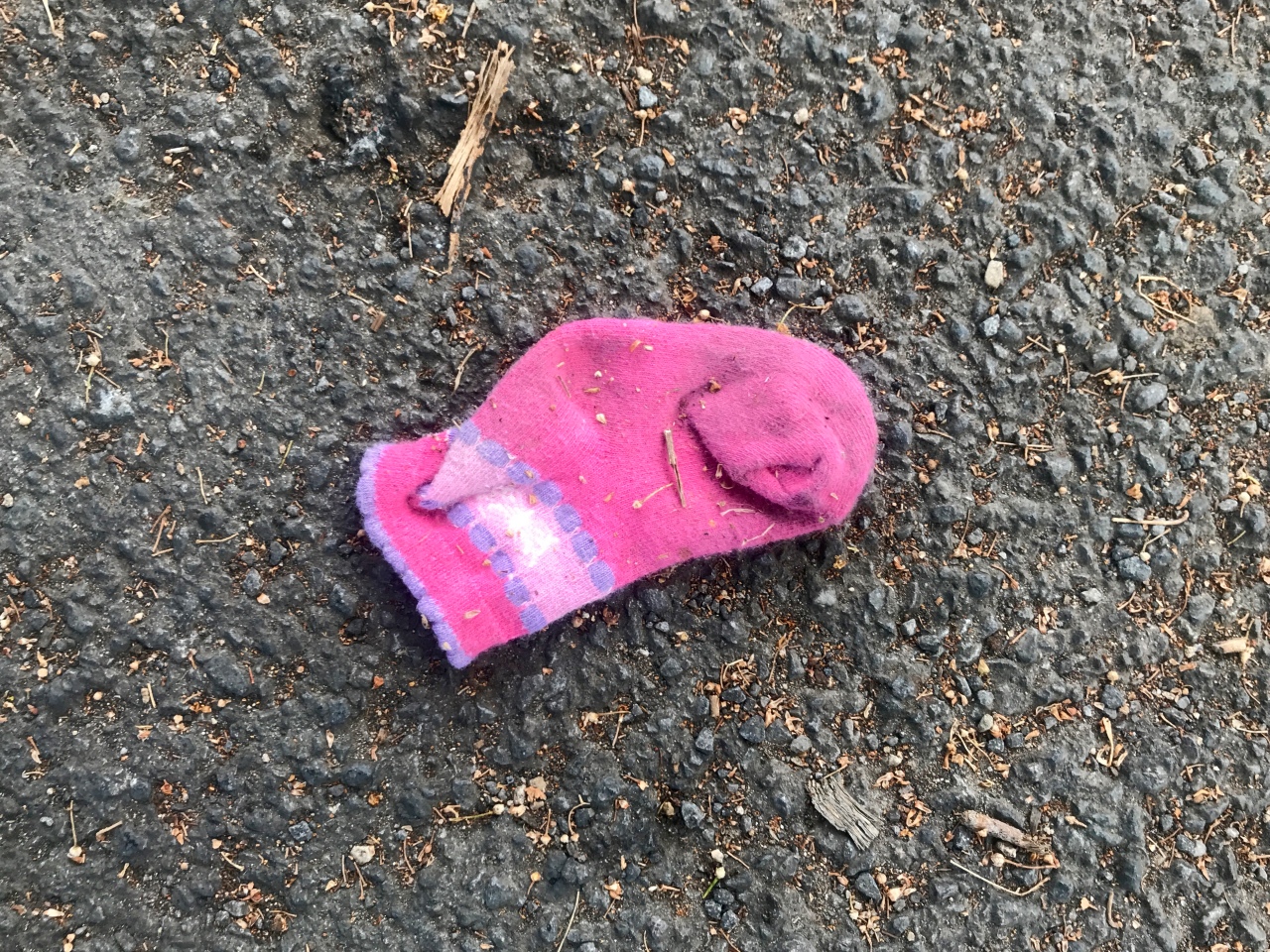 My parents are in Canada as I type, on a lovely driving holiday.  I haven’t heard from them in more than 24 hours.  That is either because there’s no internet where they’re staying, or they’re totally lost in the wilderness.  If anyone out there is reading this from Clearwater/Kamloot area and spots two elderly Italians wondering around please tell them to get in touch.  I’ve been told bears don’t eat tourist as a rule… 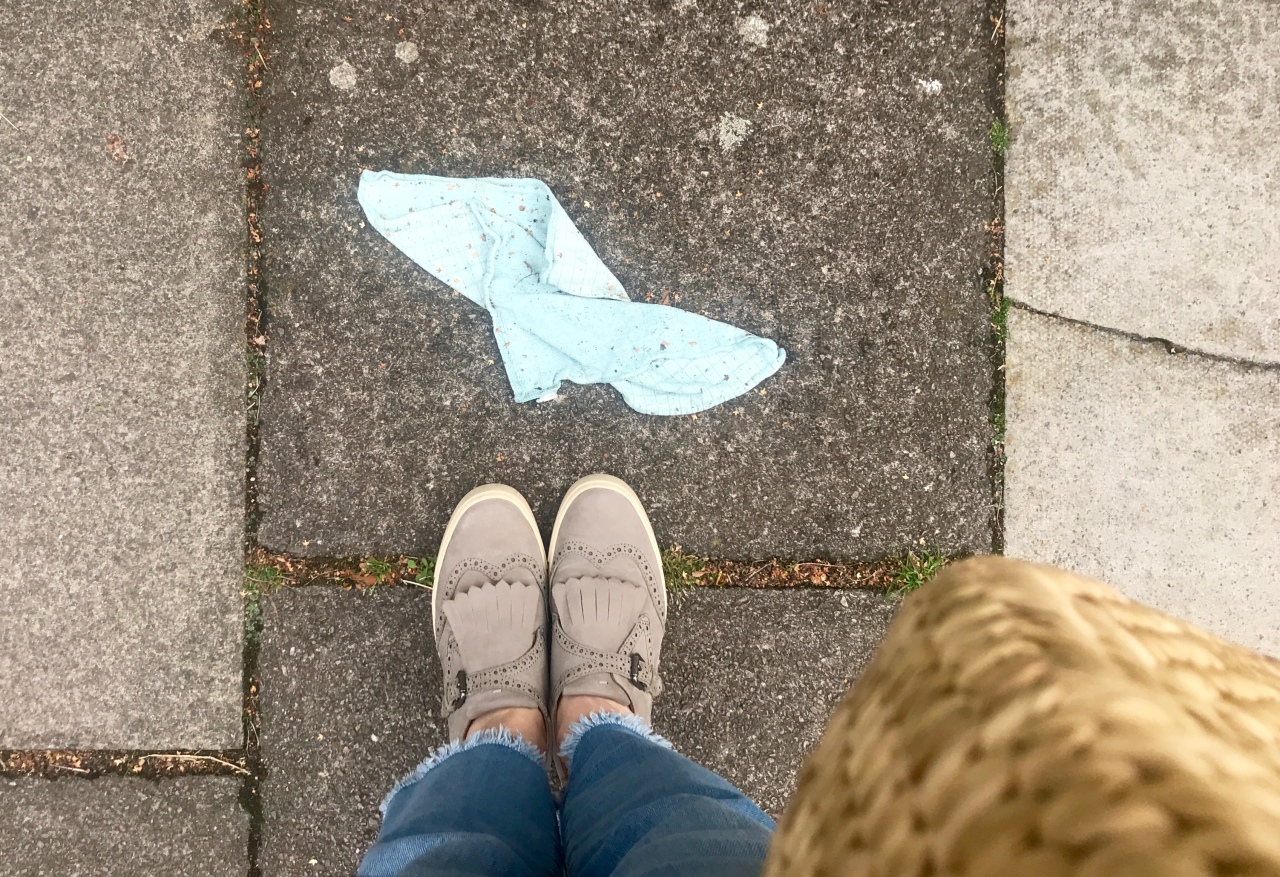 I’m making my second sourdough loaf.  This time I’m doing the proofing in a warmer room to see if it makes a difference.  Fingers crossed. 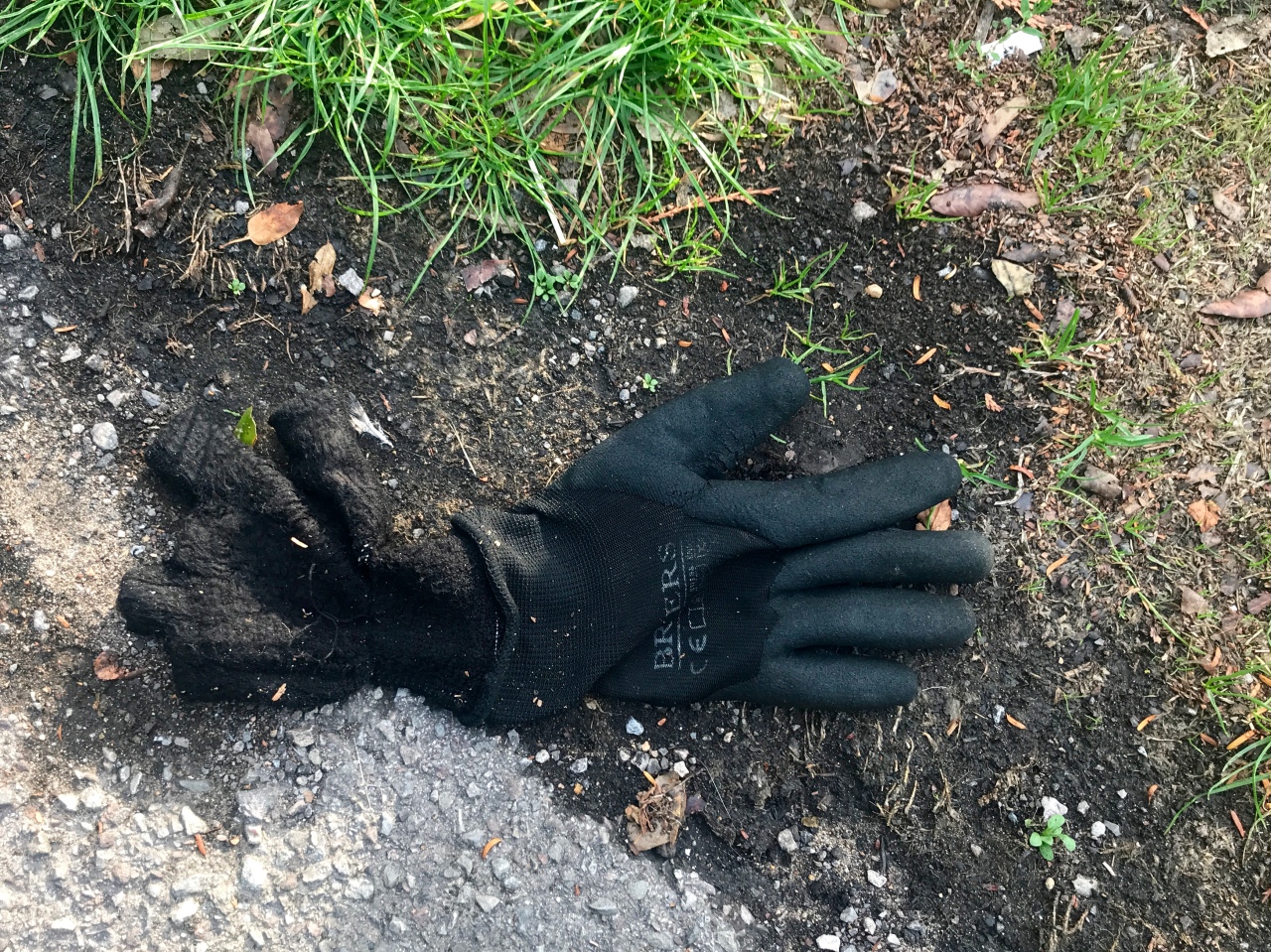 I’ve been trying to go for a ‘fast walk’ (as opposed to a crawl around the block with my elderly dog) early in the morning as soon as the gremlins leave for school.  Aside from the fact that this morning was freezing cold I’m really enjoying it.  I listen to audiobooks (alternating between ‘Sapiens’ and ‘The subtle art of not giving a ***k’.  It’s good to listen rather than to think and get stressed about the never ending to do list.

Confession time:  I can’t stop watching ‘Lewis’ on Netflix.  I know, I know it’s old stuff… but I have never seen before and it’s so gentle and addictive.  I’m already dreading the moment I’ll ran out of episodes. 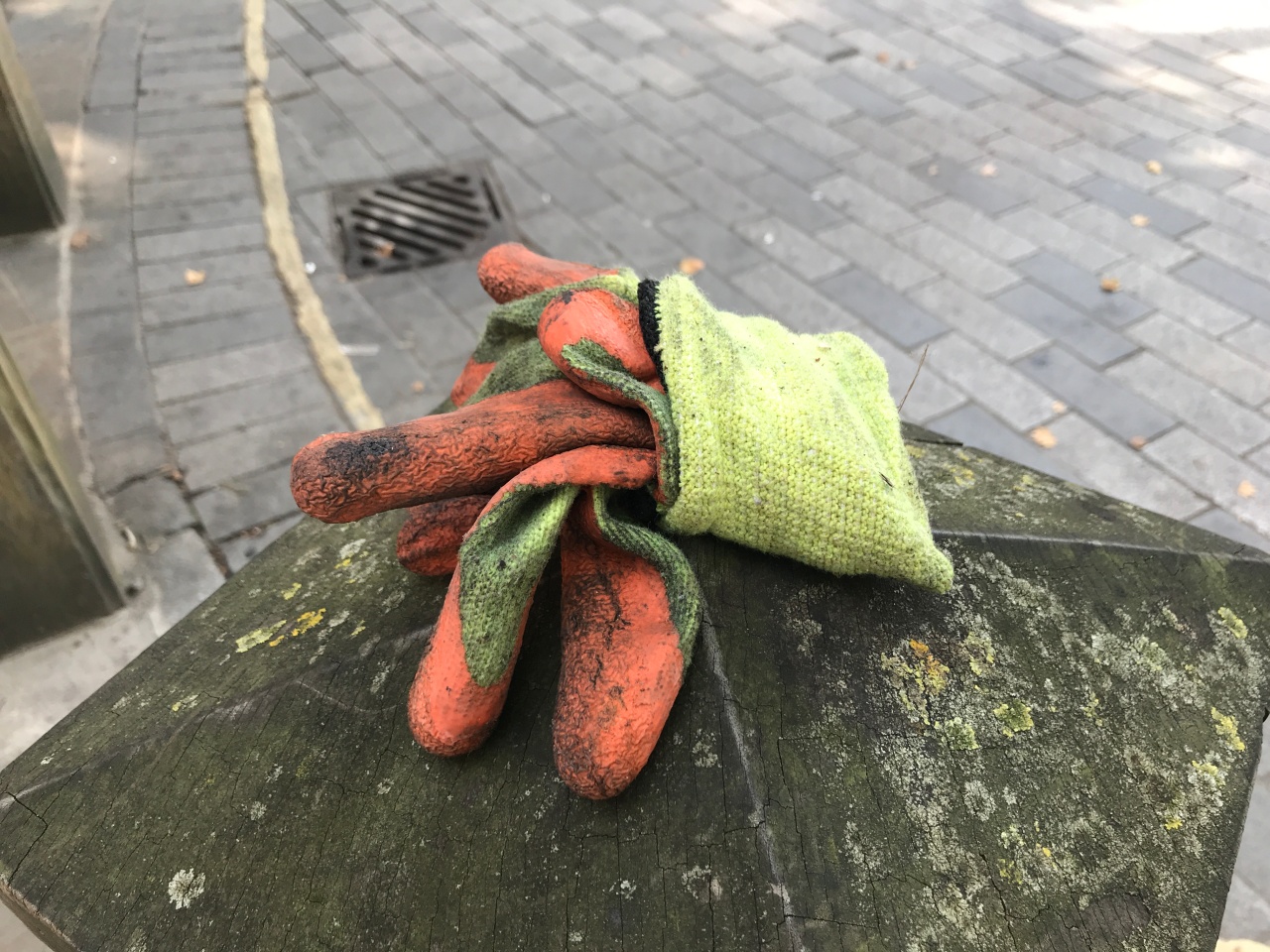 Confession no 2: I’ve just ordered house plant compost on line rather than driving half a mile down the road.  How lazy is that.  I’m profoundly ashamed of myself… although… the Amazon van would have already been out and about and I keep my carbon footprint down therefore it’s a better choice for the environment.  Right? 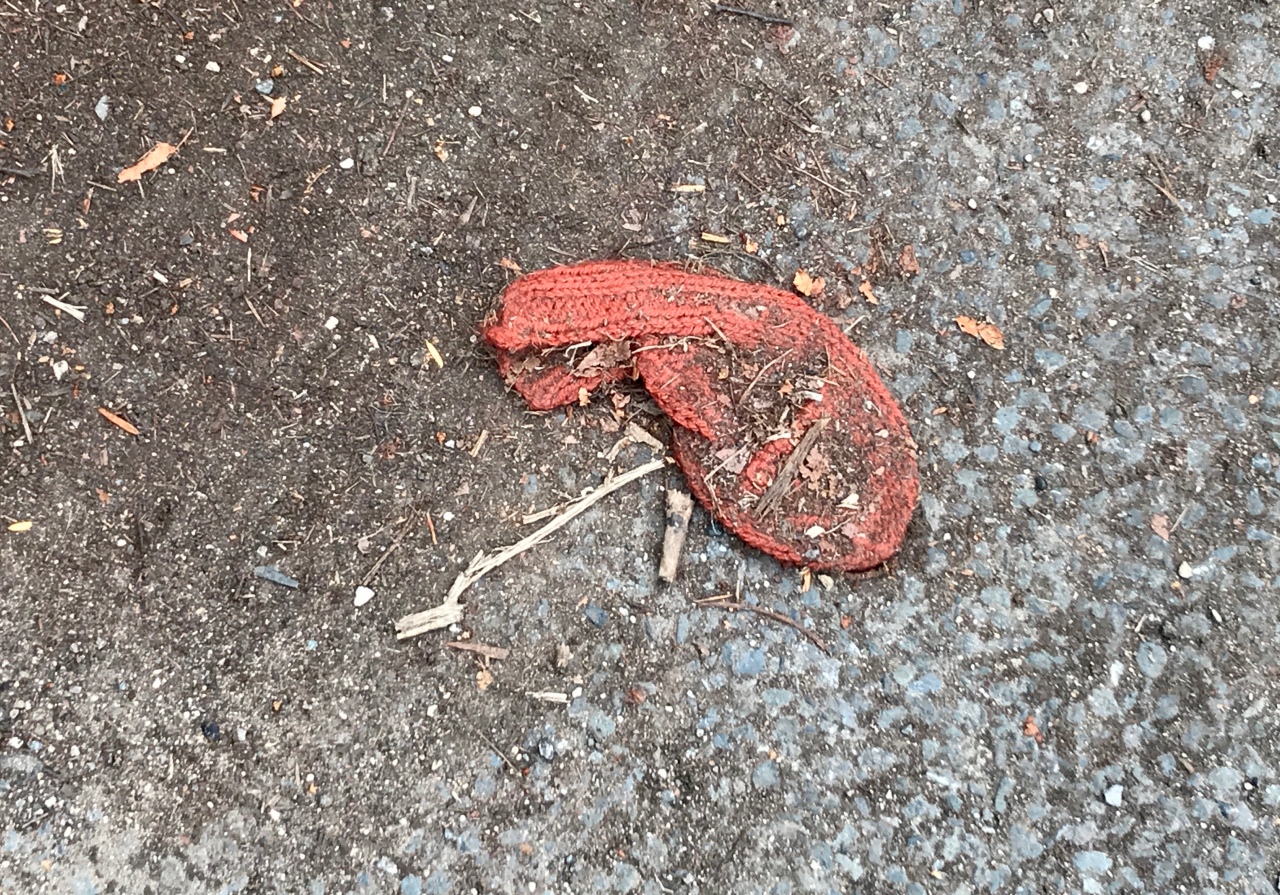 I hope y’all have a wonderful weekend.  I’m driving No 1 to another University open day which no doubt will leave me feel old and unprepared to the next stage in life.

I need to go and work my bread dough.