Having survived my eldest going to Prom (awwwww… he looked so handsome…), and putting aside for the moment all packing decisions (the pre holiday laundry mountain needs to be tackled first) the only thing left for me to tell you about is a little something about the last two books I’ve read. 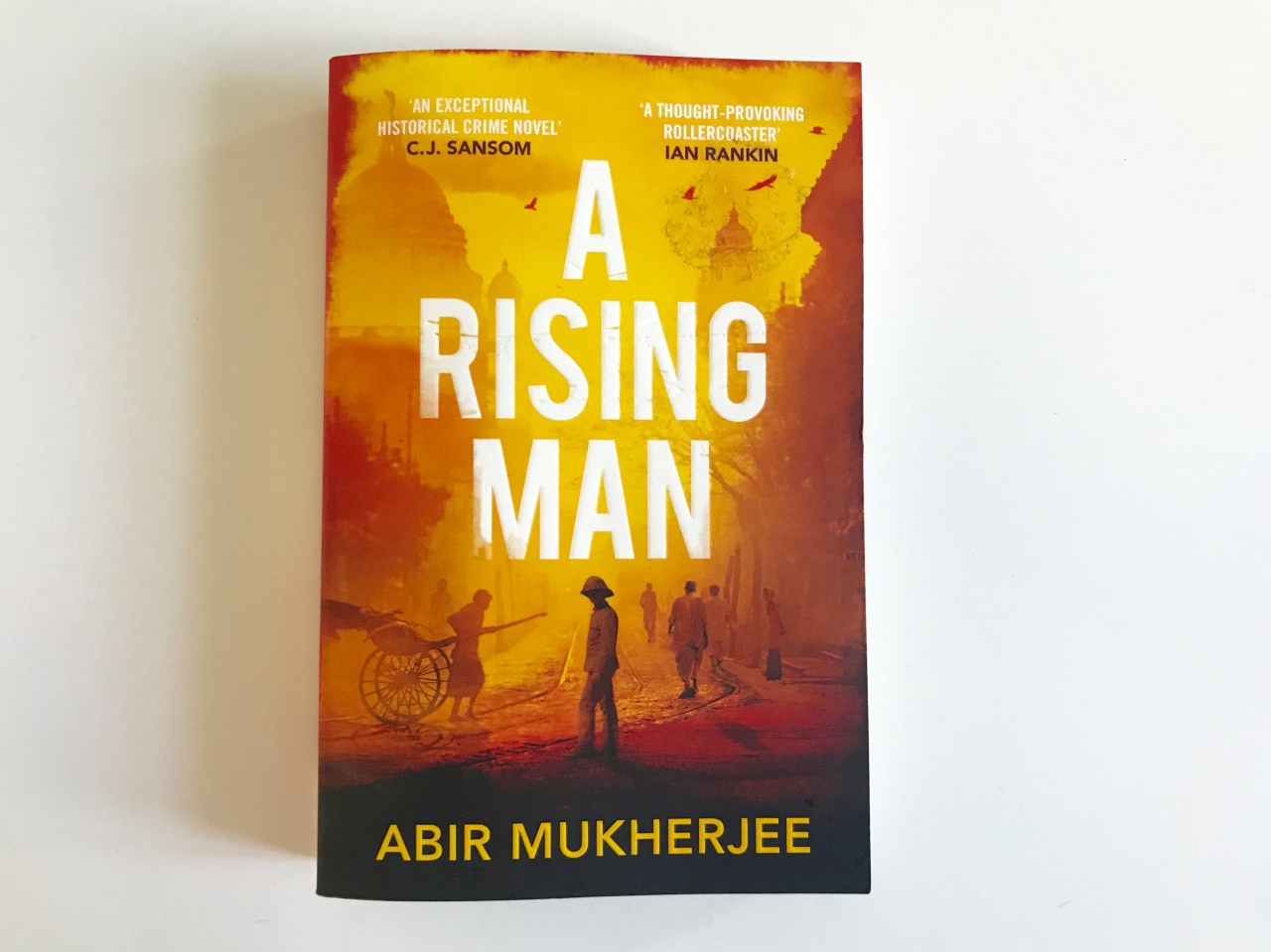 First up a random pick in Waterstones a few weeks ago.  I like a good police/mystery novel and I wanted something different from everything I’d been reading, this looked like it might fit the bill.

The story takes place in India, still under British Occupation… just… Ghandi is advocating his peaceful protest, the capital has been moved to Calcutta… the British Army feels unjustly treated by the local ‘they did so much for’… The way the place is described is brilliant.  Recently I’ve been researching Mr M’s family who was part of this world and I loved reading about it.  The physical world is really brought to life too, the stifling, humid heat, the monsoon rains, the busy street… that part was brilliant…

What wasn’t so brilliant to me was the story… a little thin.  It lacked suspense… the thrill of eagerly turning the page without knowing what was going to happen.

Still, it was well written and if you’re interested in the British empire/India etc. it’s worth reading.

Birthday present from my mother, always worried I might forget the mother-tongue etc. etc. (She’s might be right actually, but don’t tell her, she loves it when she’s right).

This is the third instalment of the famous four books saga of the missing friend, the story of Lila and Elena.

What can I say?…  I thought the first part of the book was VERY slow.  I mean… VERY.  A lot of self-analyses, a lot of introverted thinking on behalf of the protagonist and to be honest not enough was going on considering what was actually happening in her life…  Almost too much for my liking.

Having said that, the writing is really really good.  Incisive and deep and fluid… it’s more the subject matter I had problems with.

The final book in the series is sitting by my bed but it might need to stay there for a while longer.  I need a break and it won’t be coming on holiday with me.

And now I need to get ready for the end of year Assembly and service…  summer is officially beginning in a few hours!